a a a
skip to main content
akronchildrens.org
Home > Inside Blog > Posts under dr ravi karnani 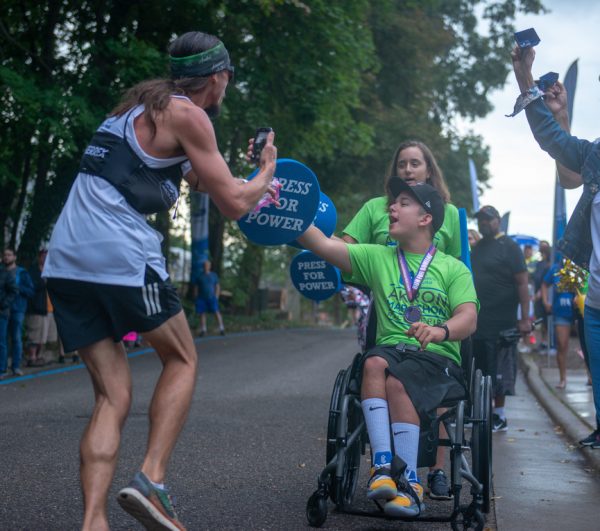 As the FirstEnergy Akron Marathon, Half Marathon and Team Relay gets ready to kick off its virtual marathon, Akron Children’s is placing a spotlight on past heroes who have helped bring spirit and inspiration to the race route since “hero zones” debuted at the race in 2016. Hero zones are a welcomed feature along the […] 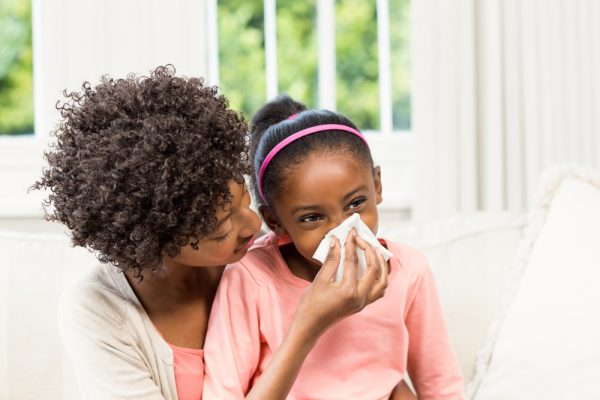 It’s that time of year again when the cold virus rears its ugly head. Cold season usually lines up with the start of the new school year and can begin as early as late August, early September. It’s also that time of year when pollen counts peak. Ragweed is the biggest allergy trigger in the […] 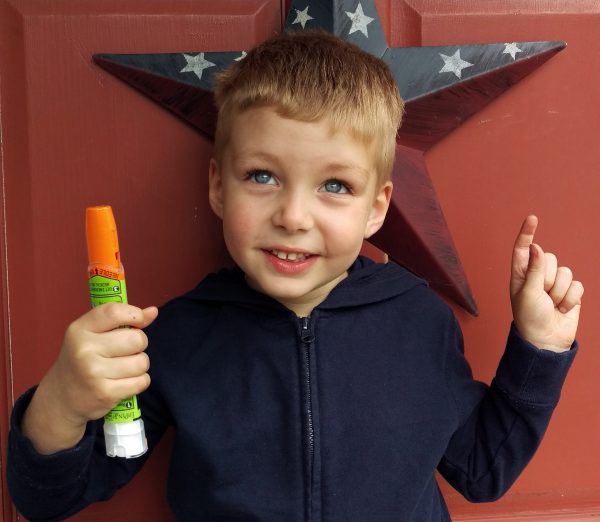 A year and a half ago when we first met with Dr. Ravi Karnani to discuss Sam’s growing list of allergies Dr. Karnani told my husband, Chris, and I that if we were ever in doubt about a reaction, not to wait, just use Sam’s EpiPen and get him to the nearest ER. Knowing that […] 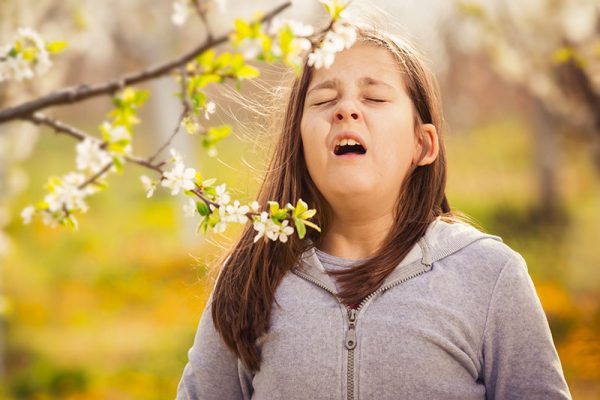 If your child has seasonal allergies, the all-too-familiar itchy, watery eyes, runny nose and sneezing can put a damper on your travel plans. But, they shouldn’t be a roadblock to your family’s much-needed getaway. Vacations are important for family bonding and making memories that will last a lifetime. And, your child doesn’t have to be […] 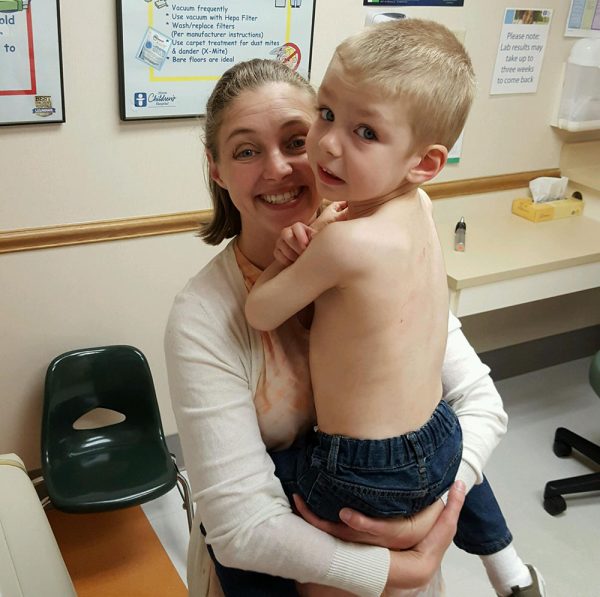 We knew going into Sam’s most recent appointment with Dr. Karnani that he is allergic to tree nuts, sesame seeds and cats. We also knew there was the possibility that even though Sam had previously enjoyed peanut butter without a problem, his allergic reaction to a cashew in January may have triggered a potential future […]