a a a
skip to main content
akronchildrens.org
Home > Inside Blog > Posts under Dr. Margaret Pfeffer 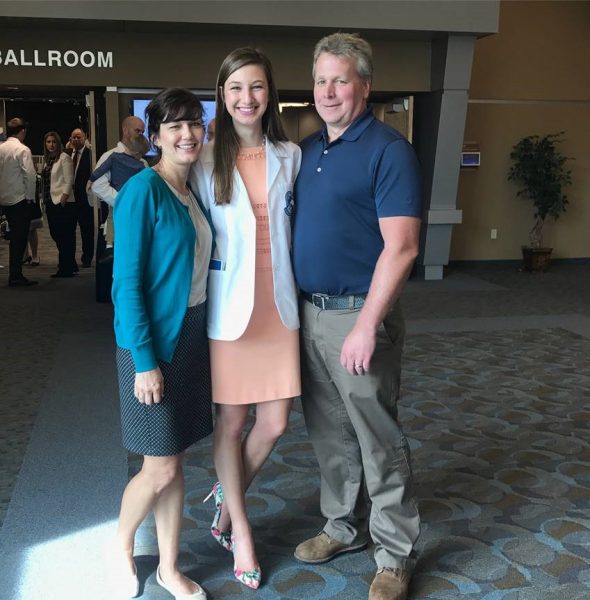 Michelle Pfeffer, a medical student at Northeast Ohio Medical University (NEOMED), knew that one day she’d likely follow in her mom’s footsteps and become a doctor. But she also wanted to be “anything but a general pediatrician,” expecting well-checks to be boring and monotonous. Her opinion changed once she experienced pediatrics for herself. The daughter […] 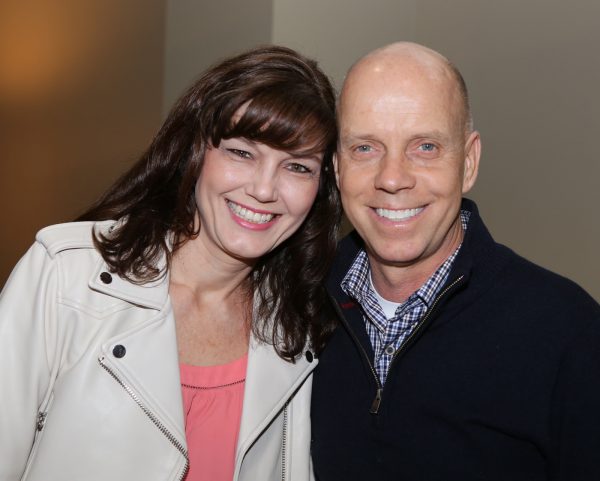 Dr. Margaret Pfeffer took up ice skating as an adult after her son decided to play youth hockey. In fact, the whole family learned to skate. Who would have thought the Akron Children’s Hospital Pediatrics physician’s interest in skating would lead to sharing a 5,000-seat arena’s ice with former Olympic gold medalist Scott Hamilton? “I’m […]