a a a
skip to main content
akronchildrens.org
Home > Inside Blog > Posts under Dr Greg Omlor 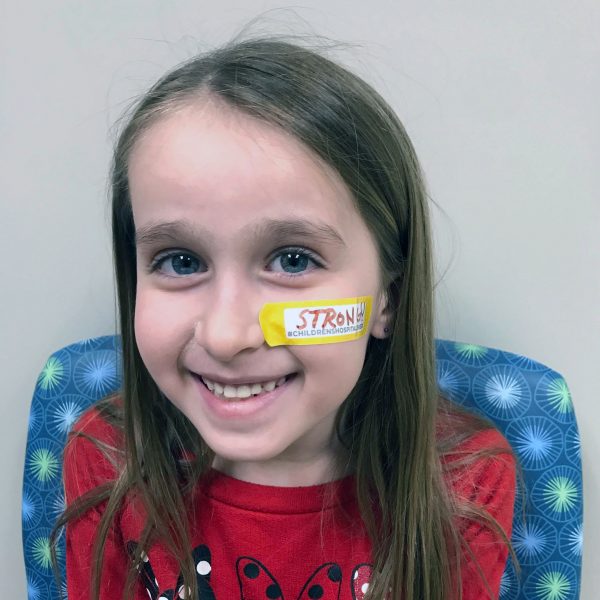 My daughter Cayleigh’s long story with Akron Children’s Hospital started in the summer of 2017 when she was 5 years old. Cayleigh fell at home and bit a pretty large hole in her tongue that needed stitches. I was concerned that maybe she needed glasses so I scheduled an eye exam. At the exam we […]

Staff members of the Akron Children’s Hospital Lewis C. Walker Cystic Fibrosis Center headed to a local movie theater Sunday night to see the new film, “Five Feet Apart.” The team wanted to see this film about 2 love-struck teenagers with cystic fibrosis (CF) and how they navigate the infection precaution guidelines in place for […] 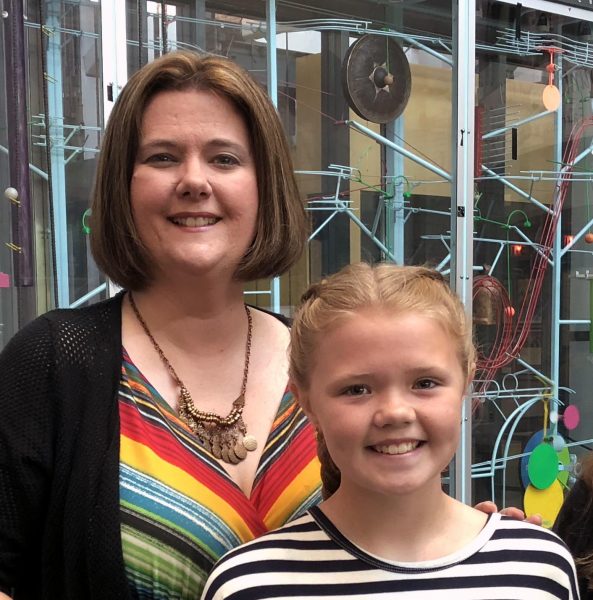 Rewards. Bribery. Anger. Frustration. Lights on, lights off. Music. Stuffed animals. TV on, TV off. Fans. Melatonin. Talking, pleading, professional counseling. Monica and Richard Plack had tried everything to get their youngest daughter, Bailey, to sleep through the night – in her own bed. It had been an ongoing battle; Bailey was now 10 years […] 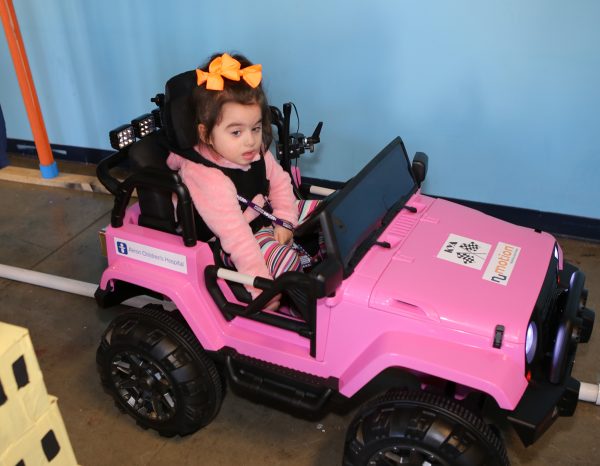 The minute Kya Crowe realized the adapted Power Wheels Jeep was hers, she began kicking her legs, giggling and pulling in her fists close to her chest — a habit of hers when she’s overjoyed. Kya was 1 of 7 participants included in last month’s Inclusioneers Adapt-a-Car Workshop, which modifies ride-on cars for children with […]