a a a
skip to main content
akronchildrens.org
Home > Inside Blog > Posts under fetal cardiology 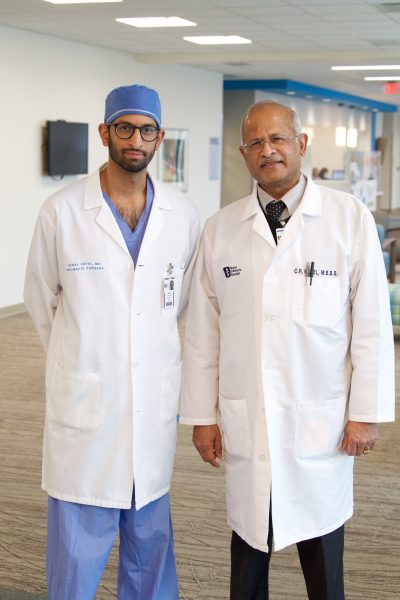 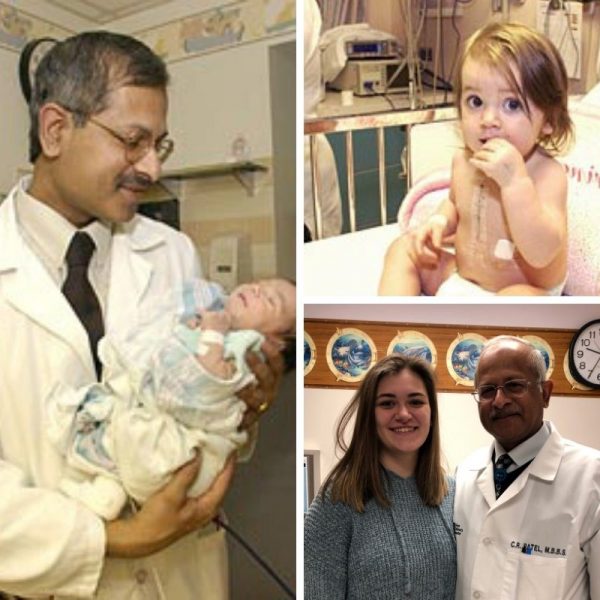 It was an overcast winter day in northeast Ohio – nothing unusual – with rain on and off but, as they were walking into Akron Children’s Hospital, Lisa and Sidney McLain realized this otherwise dreary day was also a milestone day. Sidney, 17, had been coming to see Dr. Chandrakant Patel in Akron Children’s Heart […] 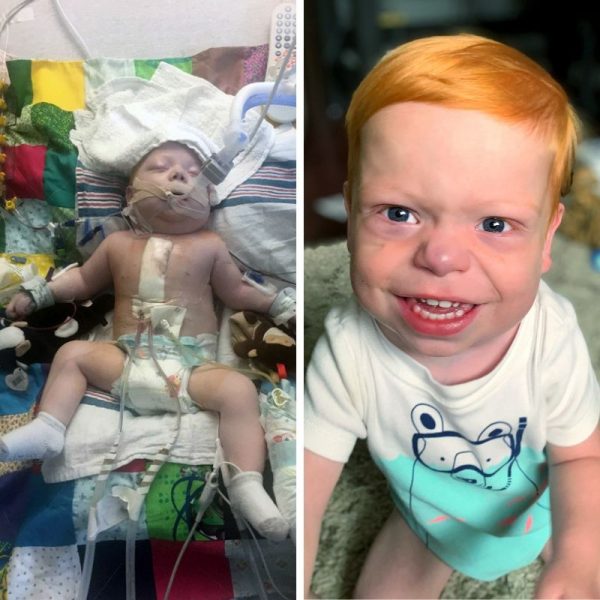