a a a
skip to main content
akronchildrens.org
Home > Inside Blog > Posts under down syndrome program 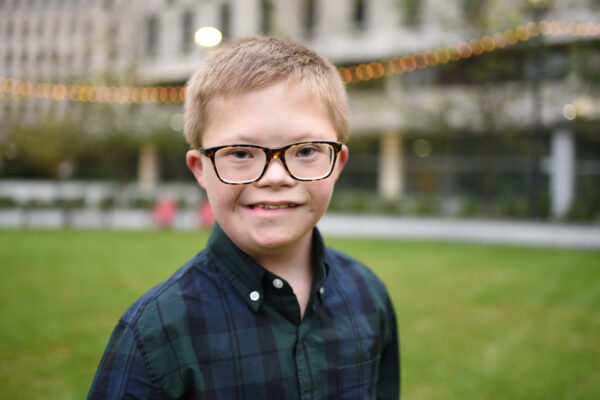 Returning to school each fall is a time of both excitement and nervousness for parents and students. For parents who have a child with special needs, this time of year can bring increased anxiety and stress. We worry about all the same things most parents worry about, like how will my child do in school? […] 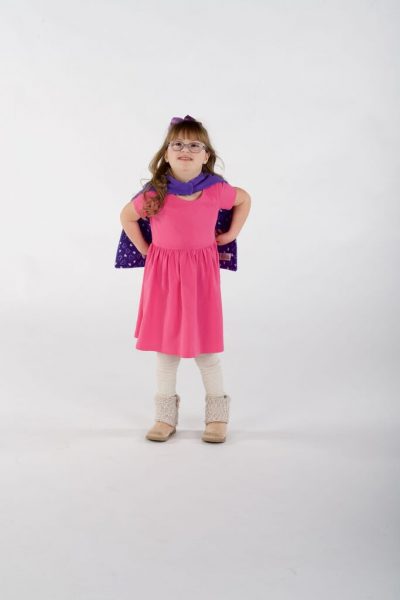 Harper has been on life support – twice – had 4 open heart surgeries, 5 eye surgeries, countless therapy sessions and even more needle pokes, but not once has she let anything get the best of her. She’s overcome every obstacle in her own time.   At birth, Harper’s parents were surprised to learn she had Down syndrome, but it was her heart defect, atrioventricular canal defect, that caused them worry. The hole in […] 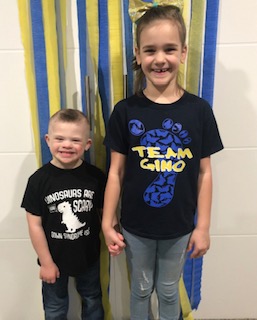 Akron Children’s prides itself on inclusion – at the hospital and in our communities – so it should come as no surprise that we love to celebrate and raise awareness for our patients. We first introduced you to Gino Russ in 2018 to celebrate his accomplishments during World Down Syndrome Day. Today, like all of […] 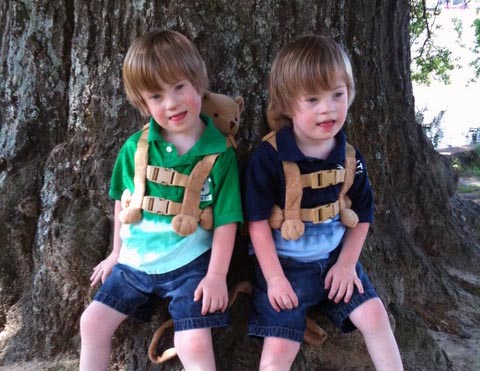 For most, ‘twinning’ is a fun way to sport the same outfit or hairstyle as someone else, but on Aug. 3, National Twins Day, twinning celebrates similarities in a way few others will ever know – the special bond of being an actual twin, fraternal or identical. For identical twins, Laken and Cason Hale, ‘twinning’ […] 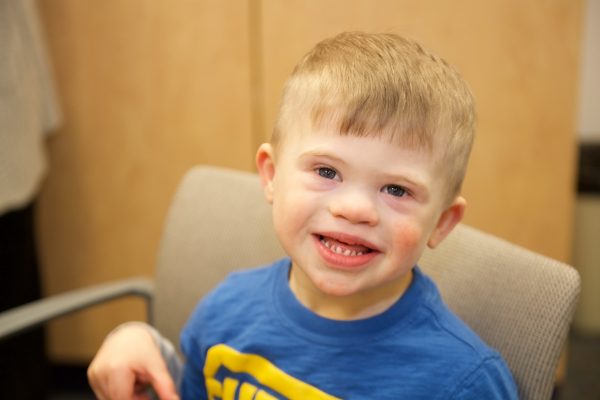 Gino Russ is a curious, outgoing little boy who just started preschool. He loves to run, wrestle and play with his big sister. He’s a typical 3-year-old boy but, sometimes, people don’t always see him that way. “I think what I’d like people to know about Gino is that while he has Down syndrome, he’s […] 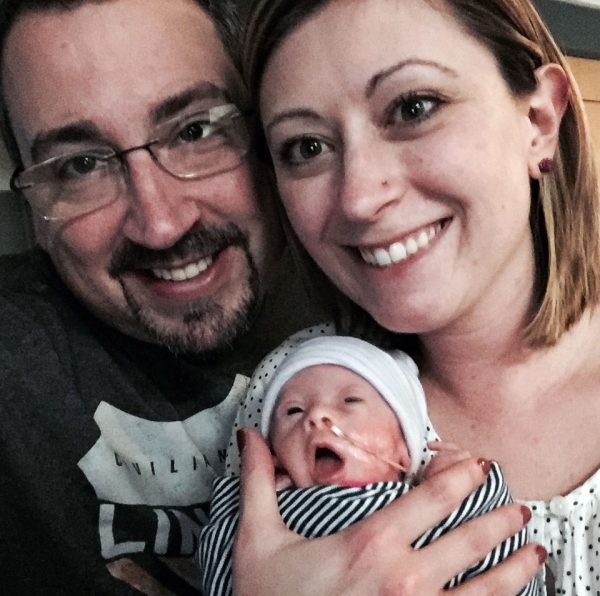 The phone call from the adoption agency came in early January 2016. Sara and Ryan Heckert had prepared for this day for 3 years, when they initiated the lengthy home study process to become approved as adoptive parents. The North Canton couple had spent much of their careers working in the disabilities field, and they […]