a a a
skip to main content
akronchildrens.org
Home > Inside Blog > Posts under Uncategorized 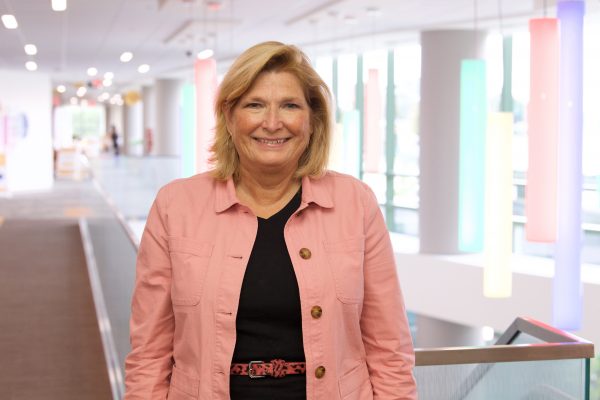 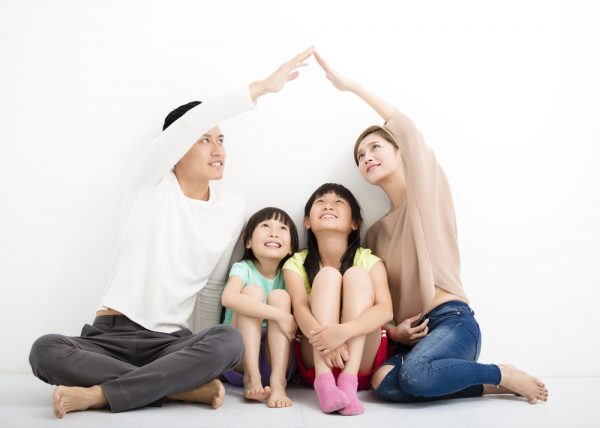 When a family comes to Akron Children’s Hospital for treatment, it’s not uncommon for them to face a long stay as we care for their child. That means in addition to the emotional stress of dealing with an accident or major illness, they also may worry about how to pay the bills after taking days […] 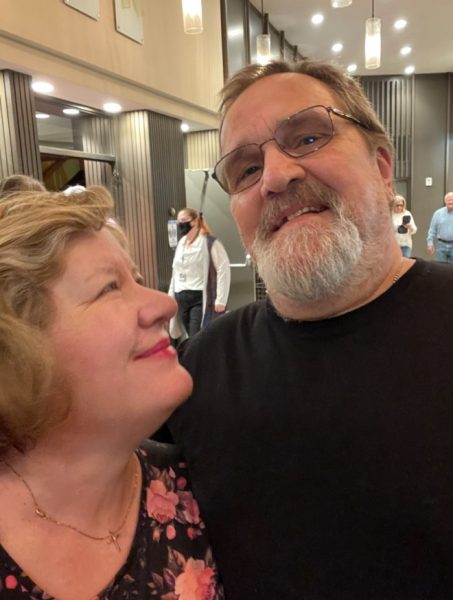 When Kari Phillips applied to Akron Children’s in 1989 at the urging of her childhood friend (Gayle Zimmerman), she never imagined they both would have 30+ year careers at Akron Children’s and retire in the same year. On Oct. 1, Kari will log off her computer for the last time as executive assistant to Pam […] 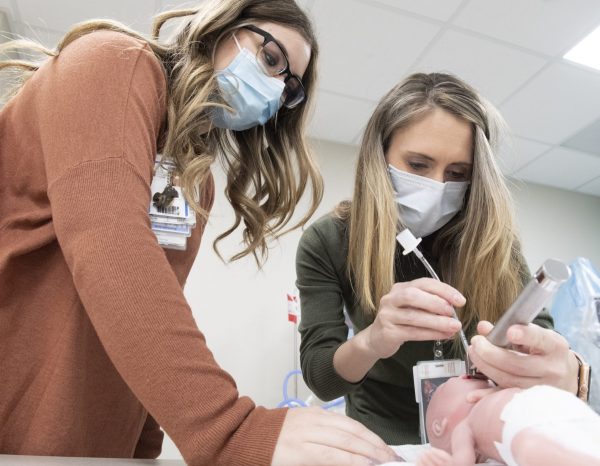 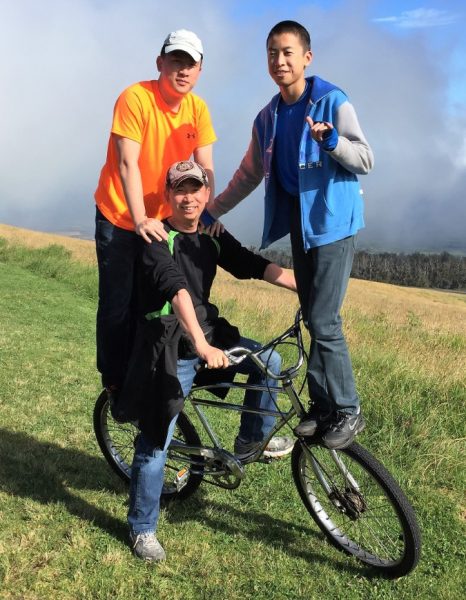 Ge (Gary) Cao joined Akron Children’s on April 1 in the new position of vice president of enterprise analytics. In this role he will oversee the hospital’s data and analytics strategy as well as work to build, lead and develop a data and analytics enterprise team. He has held a variety of executive positions within the analytics field at companies […] 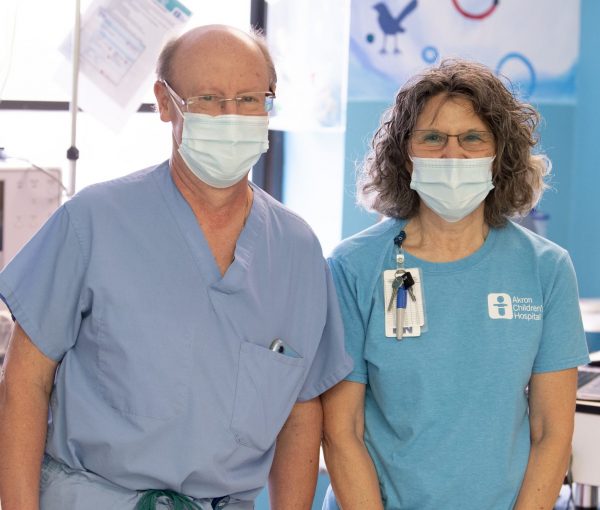 Friday, May 7, was an emotional day in the division of nephrology and dialysis because 2 longtime nurses said their final goodbyes as they begin their retirements. For Jim Flanagan, clinical coordinator, who has worked for Akron Children’s since 1979, and Julie Mate, since 2009, it was bittersweet. “Just about every patient we saw this […]