a a a
skip to main content
akronchildrens.org
Home > Inside Blog > Posts under Beeghly Campus Expansion 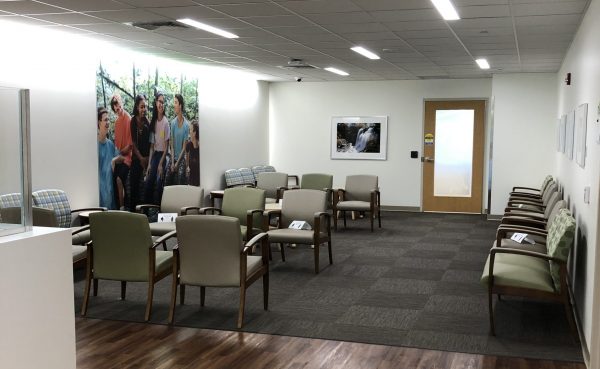 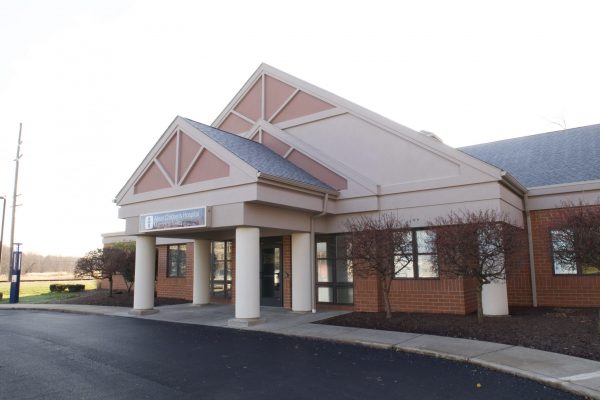 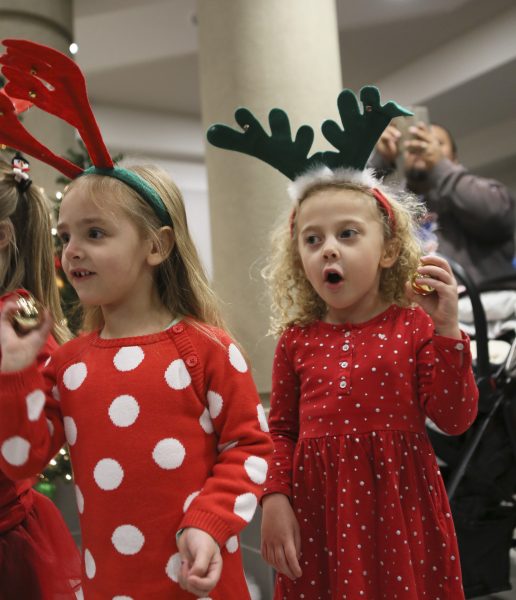 When Akron Children’s Hospital opened the doors to its Beeghly campus in 2008, its goal was to fill the need left behind from the closing of Tod Children’s Hospital in 2007. But it quickly transformed into a catalyst for extraordinary growth in the Mahoning Valley. On Wednesday, Dec. 5, hospital and community leaders, staff, patients […] 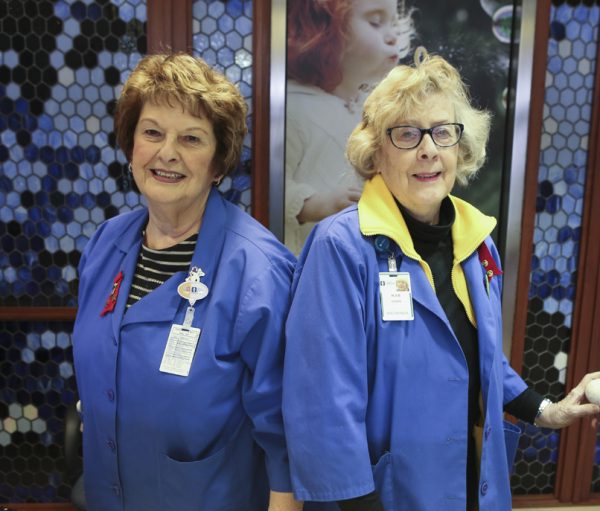 Almost every Monday since the day Akron Children’s Hospital Beeghly Campus opened 10 years ago, local retirees Bernie Zets and Alice Ogden have dutifully staffed the inpatient building’s check-in desk with a smile – and a little assertiveness when they need to. And the 2 volunteers, whose tasks are to greet families and protect the […] 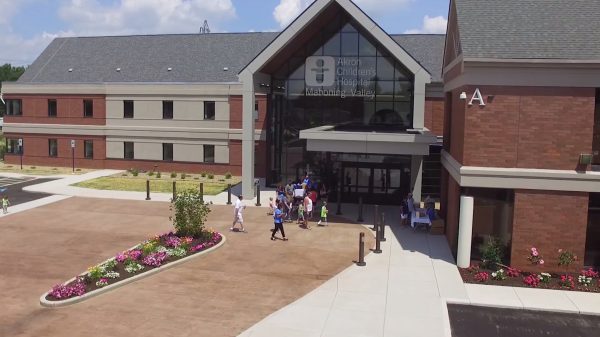 We’re building on our promise to care for kids in the Mahoning Valley with our new 2-story Beeghly campus addition. This $20-million construction project adds more than 51,000 square feet, and includes 47 exam rooms, including subspecialty and primary care, plus several support testing rooms. As with all of our facilities, it was designed through […] 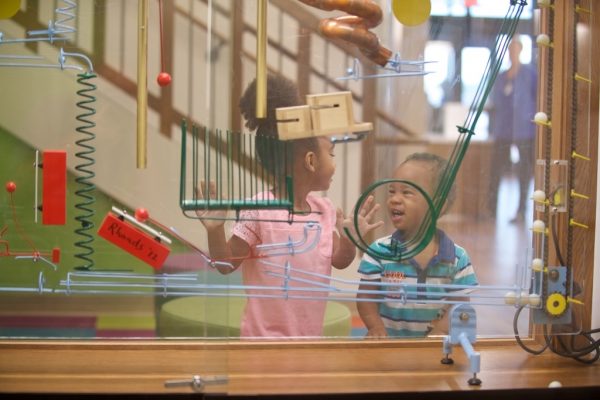