a a a
skip to main content
akronchildrens.org
Home > Inside Blog > Posts under Kavita Sherman 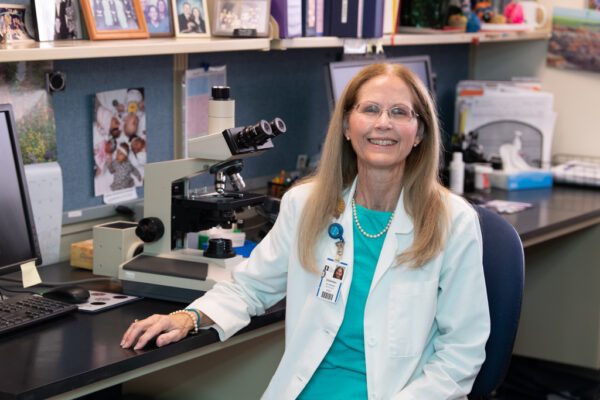 Science has always fascinated Debbie Tulodzieski, medical technologist in Akron Children’s cytogenetics laboratory. As a child, she read science books non-stop, pondering the careers available to a girl who loved science and math. Since Debbie feared heights, becoming an astronaut was out. Nursing was another option until she heard a news report about nurses parachuting […] 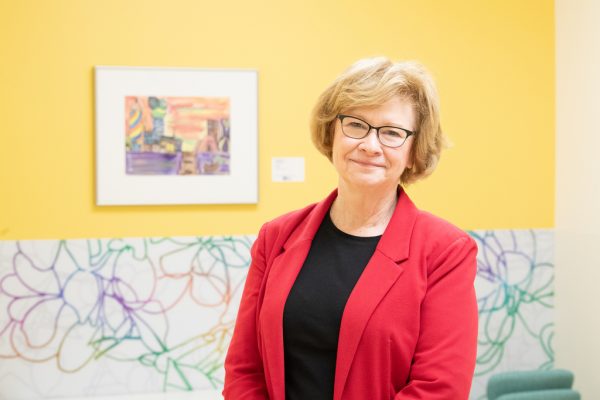 Kathleen Considine, manager of speech pathology, found her calling in life in elementary school. Kathleen, who comes from a large, close-knit family, saw how speech and language therapy helped her younger brother transform from a struggling first grader into a straight-A student. By the time Kathleen graduated from high school, she had decided to become […] 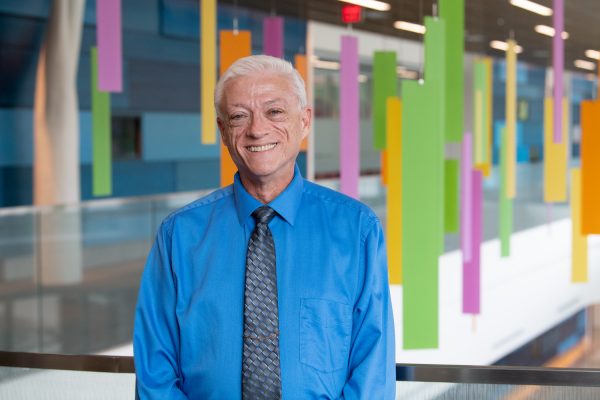 Very few people can claim that they’ve talked to every single Akron Children’s Hospital employee. But Bob Daugherty, patient relations specialist at Akron Children’s, can. For most of his career at Children’s, he was a telecommunications operator who answered and screened incoming telephone calls, routed calls to hospital employees, residents, departments and physician offices and […] 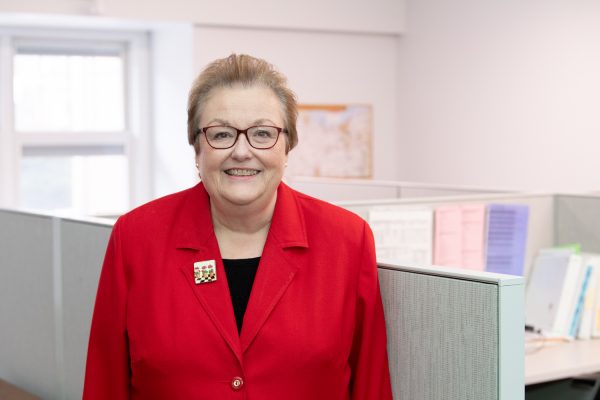 Kay Kirtley, director of Children’s After Hours, has always loved nursing. Kay’s mom was a nurse, and her favorite games involved bandaging her dolls and taking care of her friends and family with her first aid kit. Even while relaxing, Kay read Cherry Ames books, which featured a young nurse who solved mysteries. But unlike […] 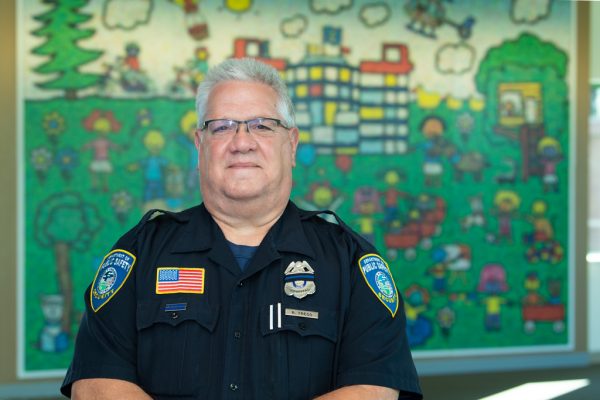 Rick Trego, security officer in Akron Children’s public safety, believes that small acts of kindness make a big difference. Whether at work or in the community, Rick regularly interacts with people in ways that let them know he understands their need for self-respect and dignity. By showing empathy or making a connection, Rick is often […]