Akron Children’s Hospital was honored to welcome Broadway star Sandra Joseph on June 23. Sandra spoke to over 100 donors and supporters about the importance of making connections with those things in life that inspire them and help them thrive. It was truly an inspirational evening that helped connect attendees with the amazing stories at Akron Children’s Hospital.

Everyone was then treated to a surprise when Sandra’s husband and fellow Broadway actor, Ron Bohmer, who played the Phantom in Phantom of the Opera, joined her onstage to share stories and songs from the show.

Thank you to Sandra for sharing this memorable evening with us. 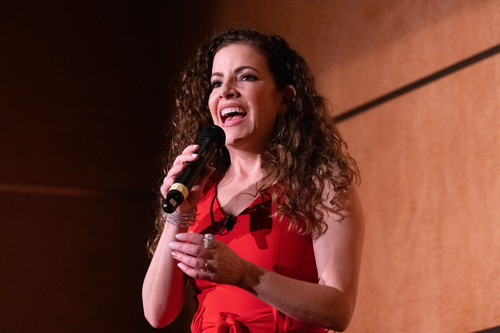 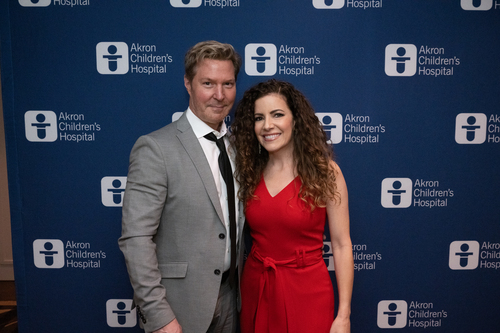 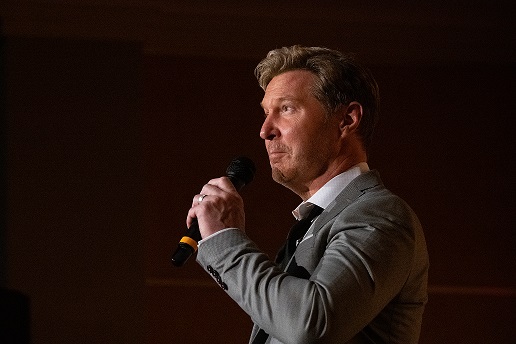 Ron Bohmer surprised the audience by joining his wife, Sandra Joseph, on stage 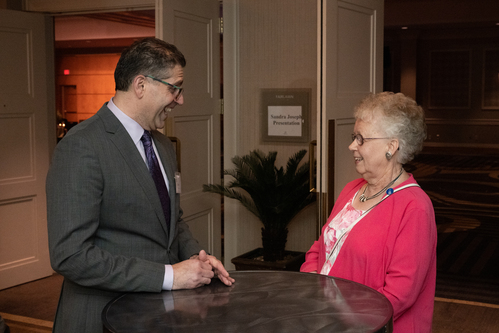 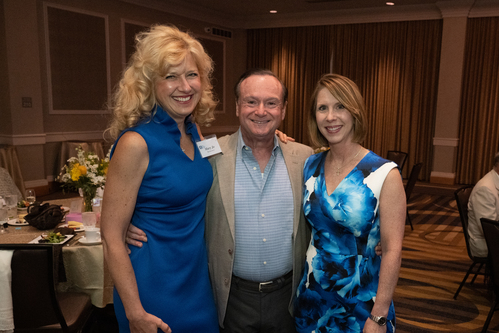 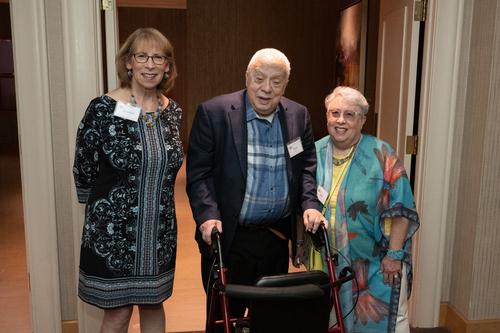 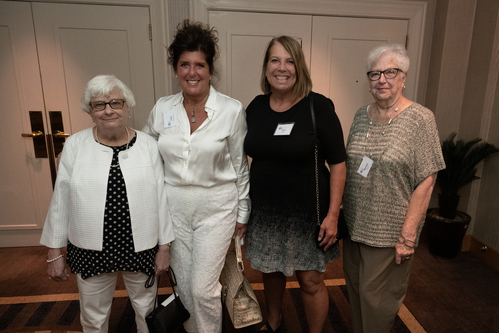 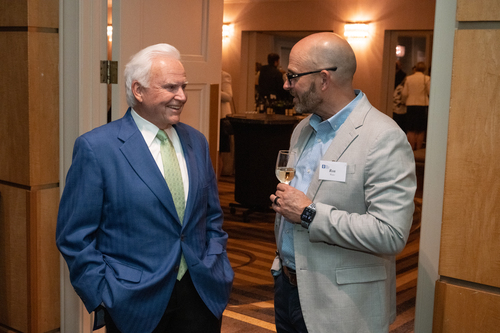 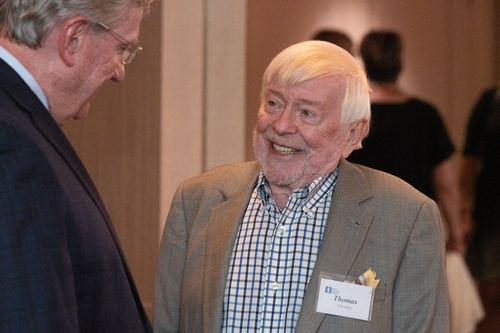 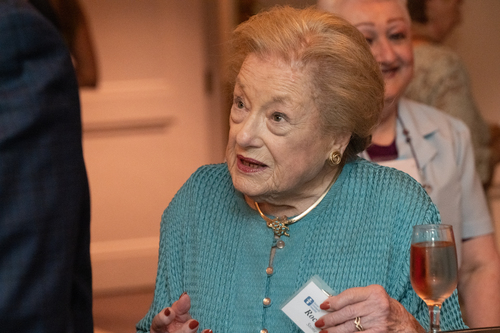 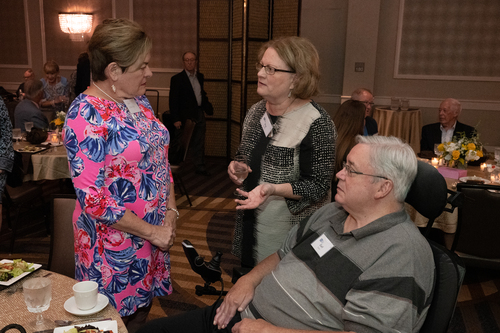 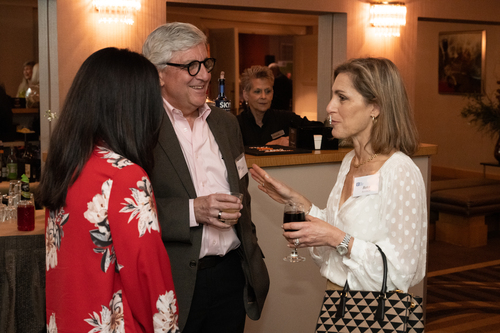 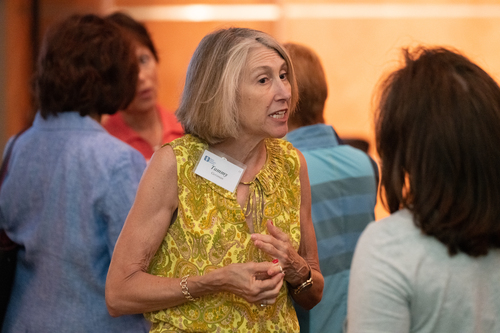 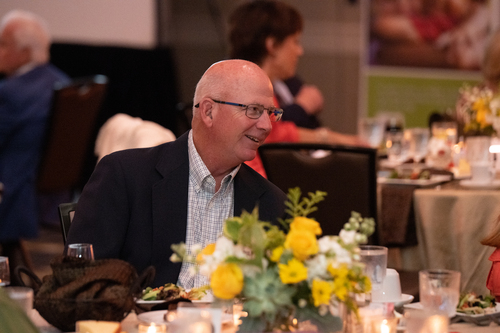 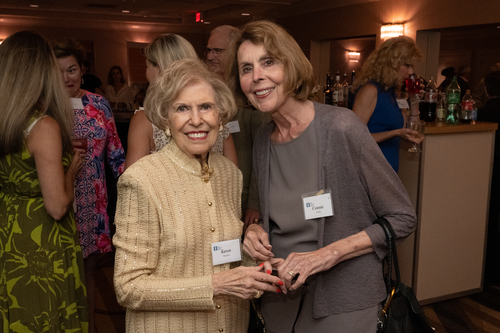 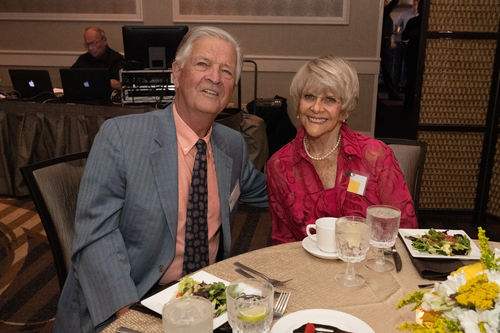 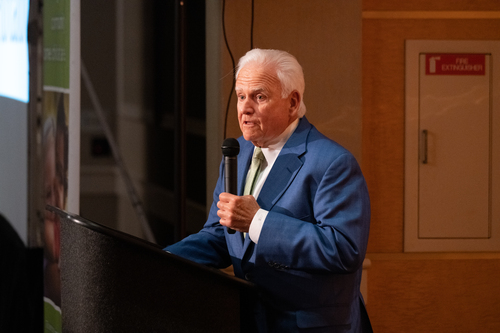 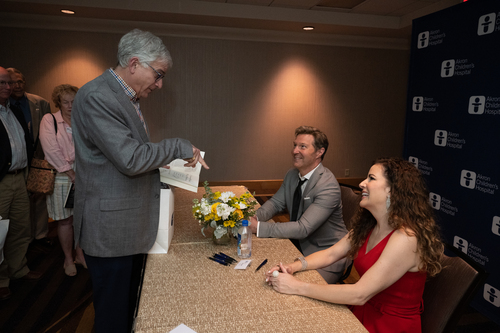 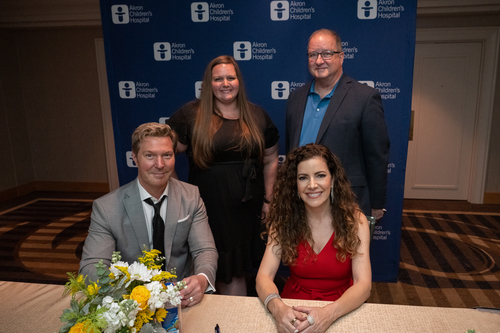 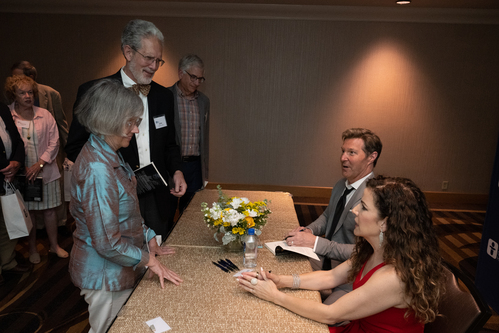 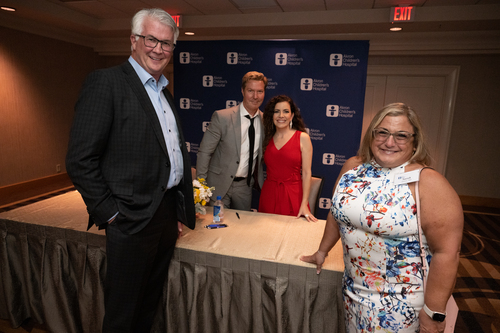 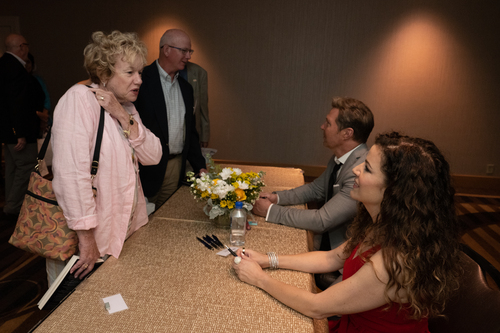 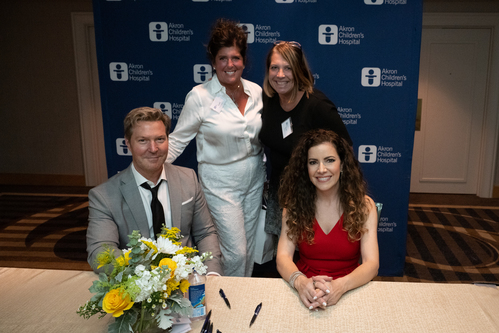 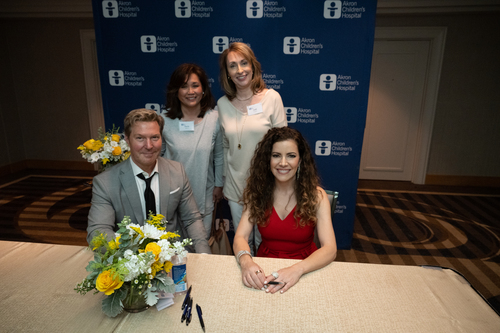 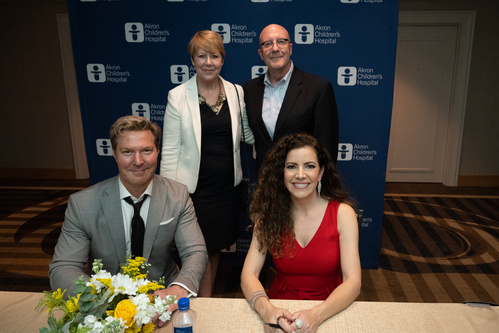 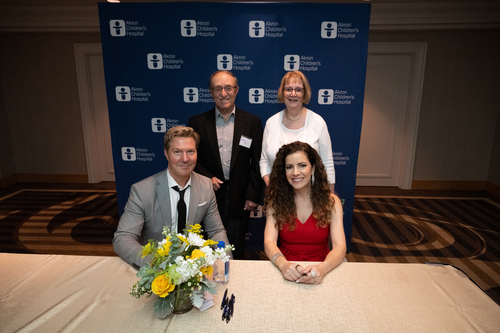 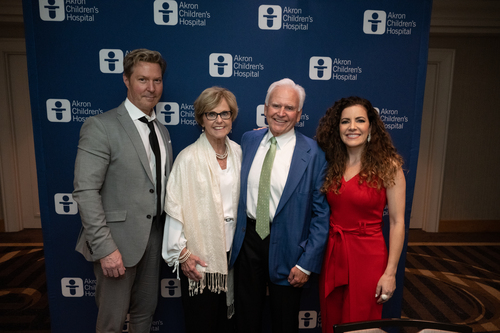 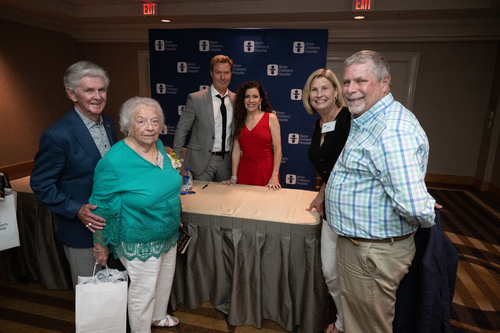