Akron Children’s Hospital Foundation held its annual donor luncheon in Naples, Florida on Tuesday, January 29, 2019. Guests of the Foundation were welcomed to the event by John Orr, Chairman of the Hospital Board of Directors, and listened to hospital updates from Akron Children’s President and CEO, Grace Wakulchik, as well from John Crow, M.D., Chairman, Department of Surgery and Director, Paul and Carol David Foundation Burn Institute.

Julie Pratt also shared her family’s story of how the burn center helped her son, Sam.

Philanthropic support is critical to the hospital’s mission to provide world-class care and turn no child away for any reason, including inability to pay. Akron Children’s was appreciative of the opportunity to thank so many of our supporters who have made special projects possible at the hospital.

The Foundation is grateful to all the luncheon attendees and looks forward to hosting the event again next year. 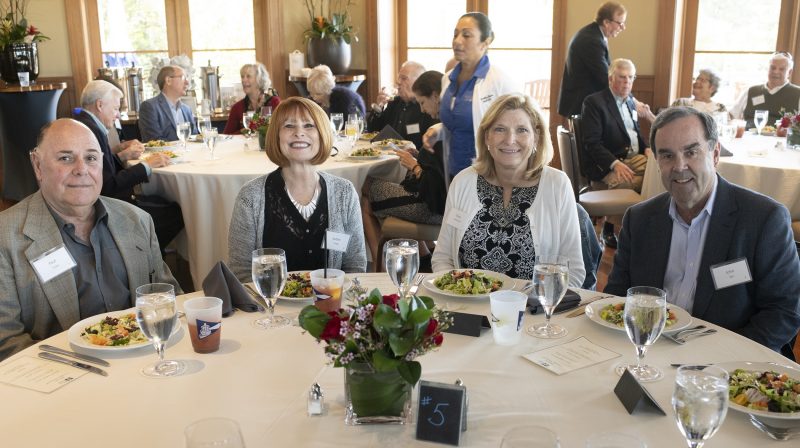 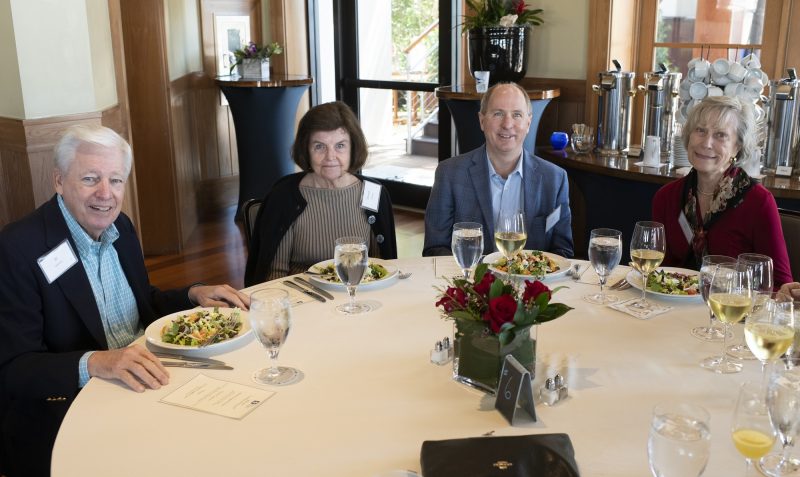 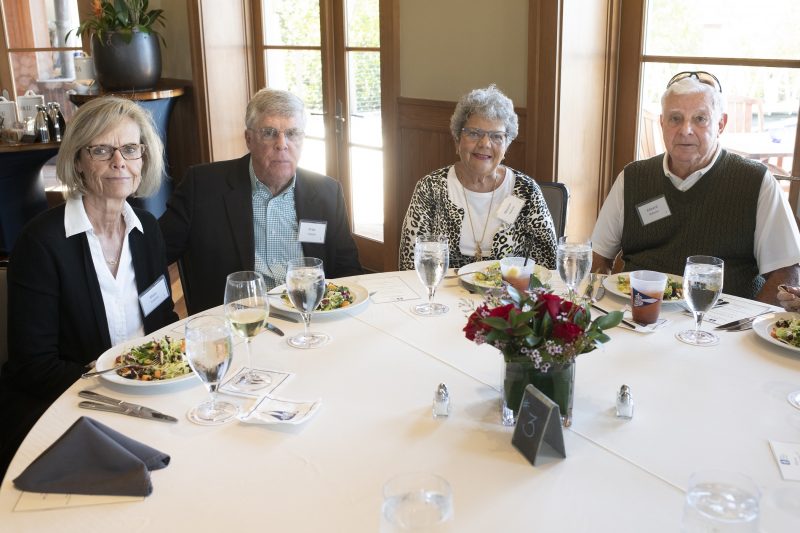 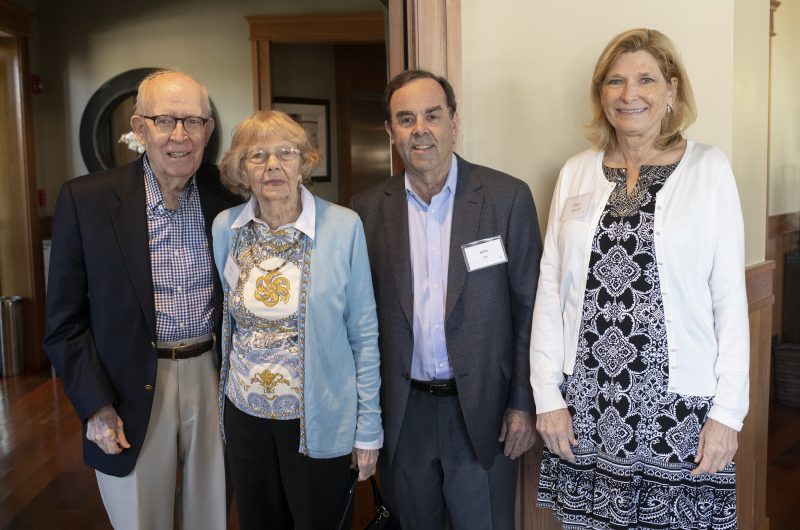 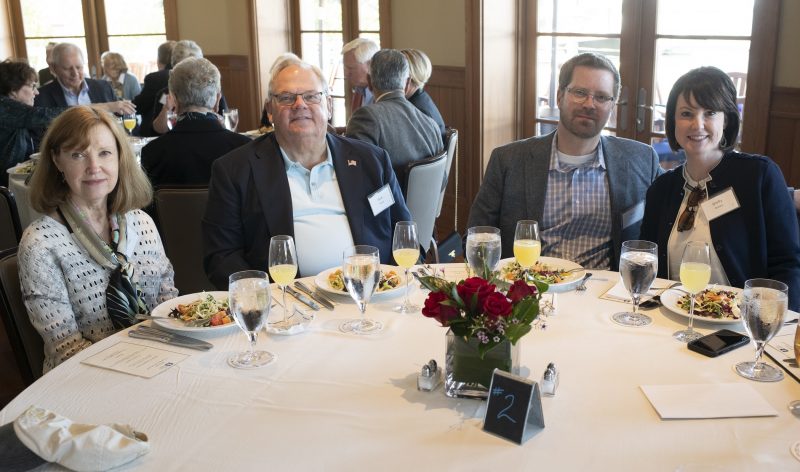 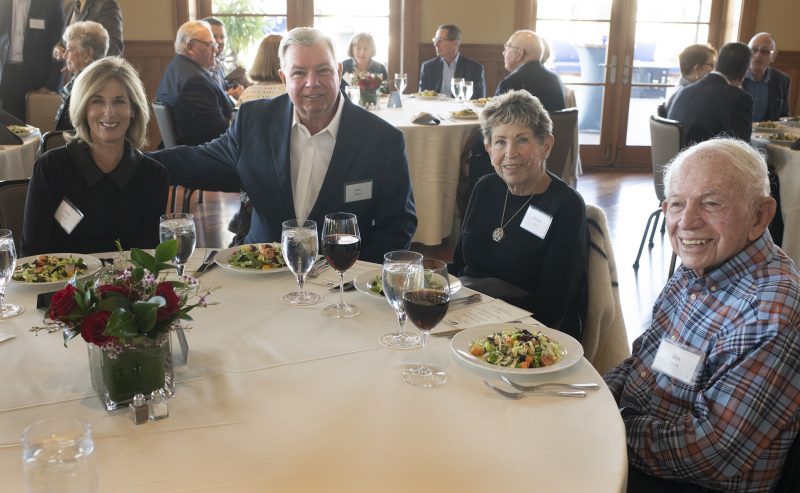 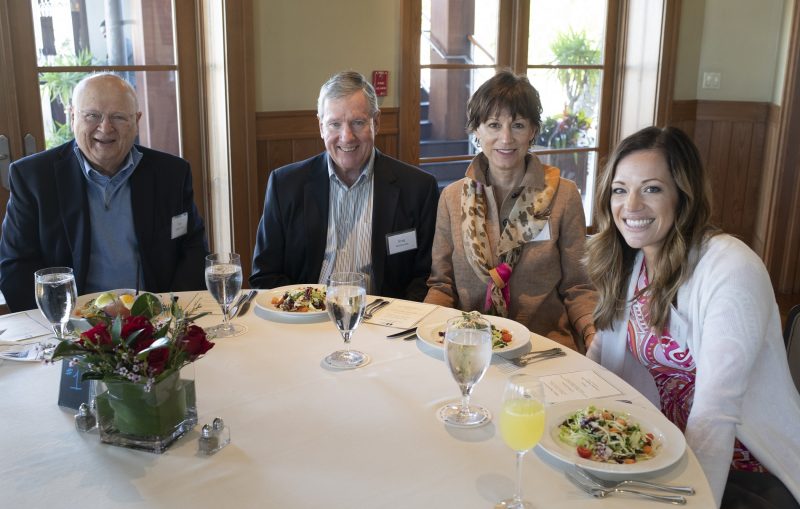 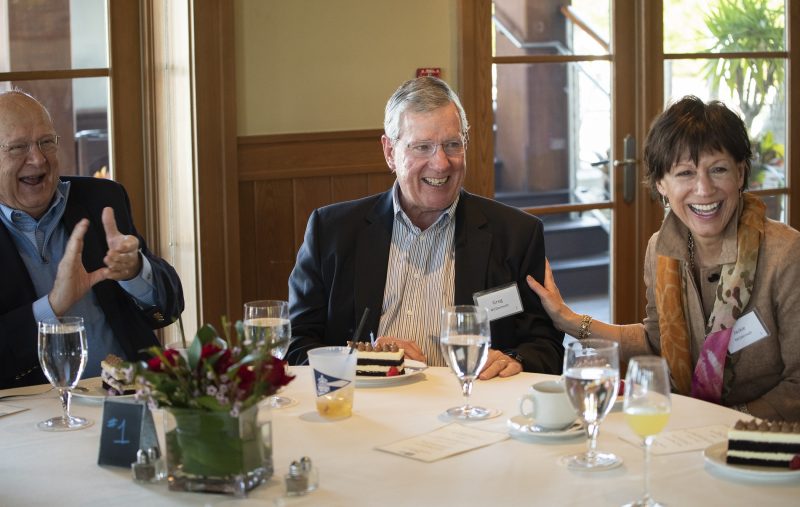 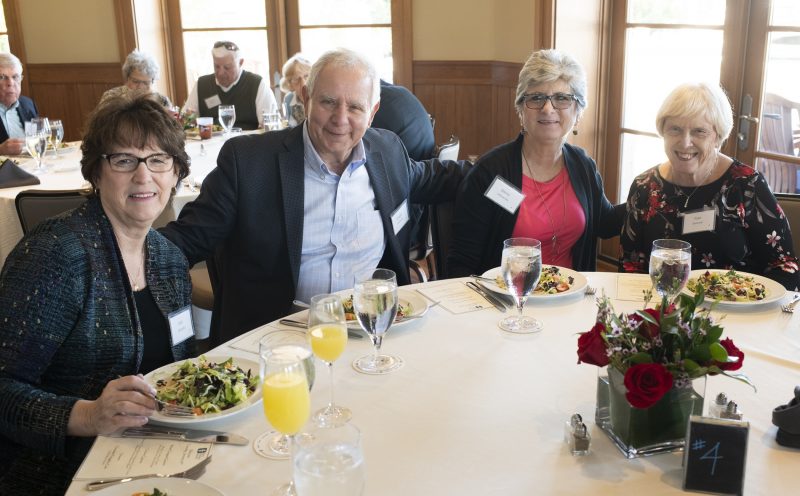 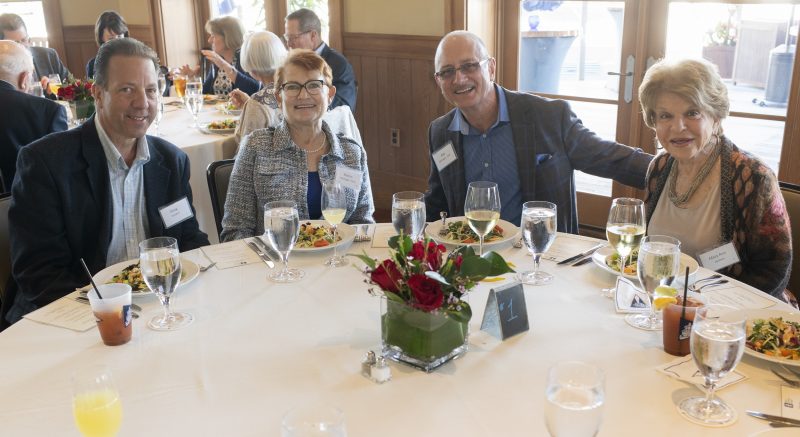 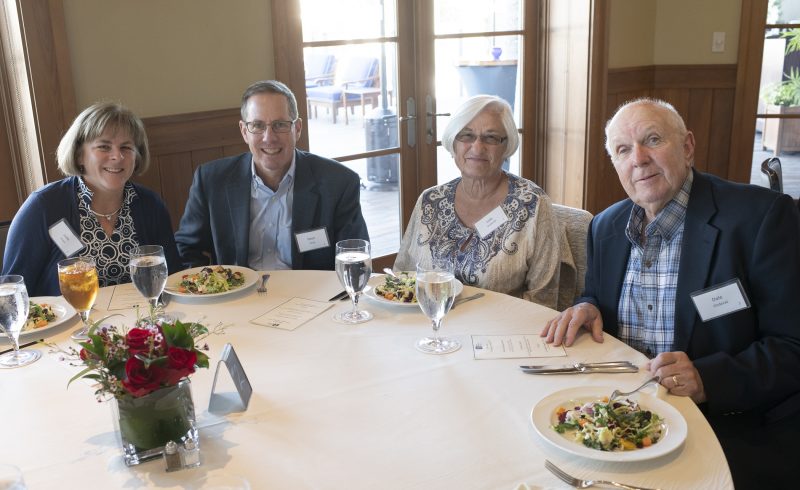 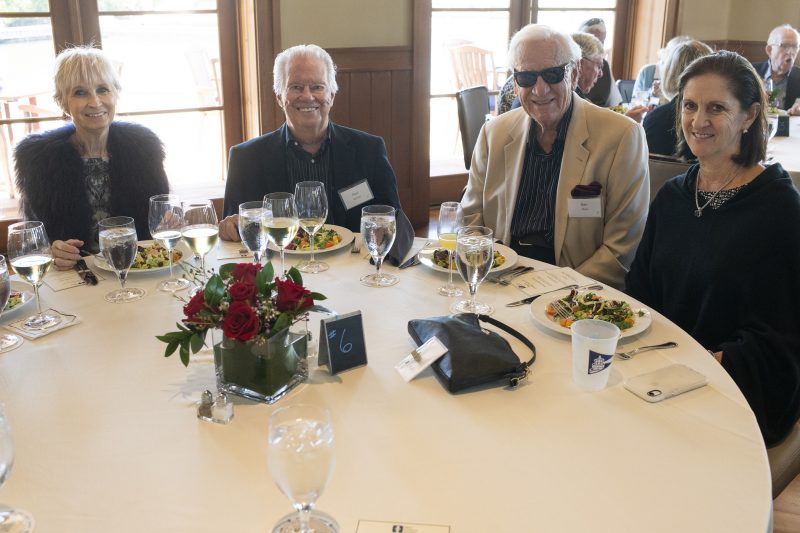 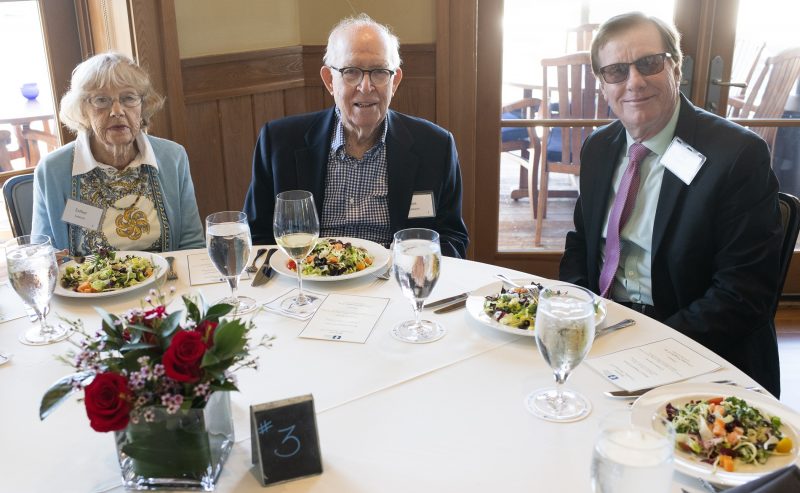 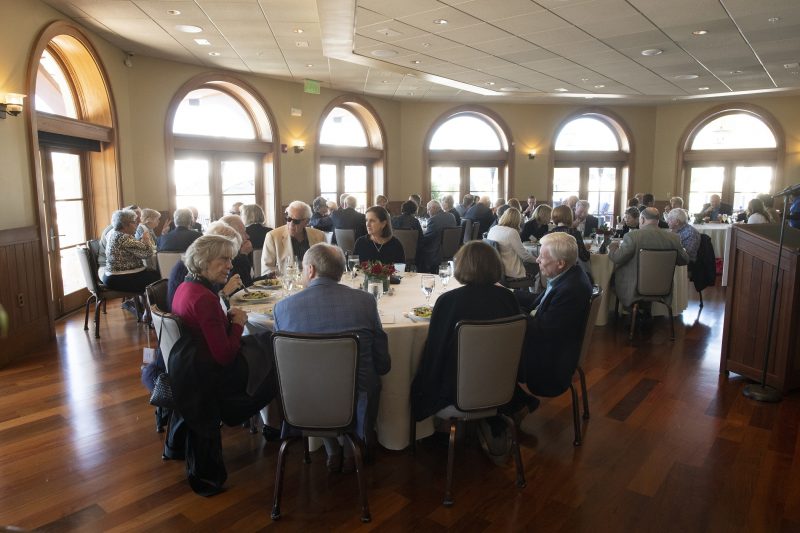 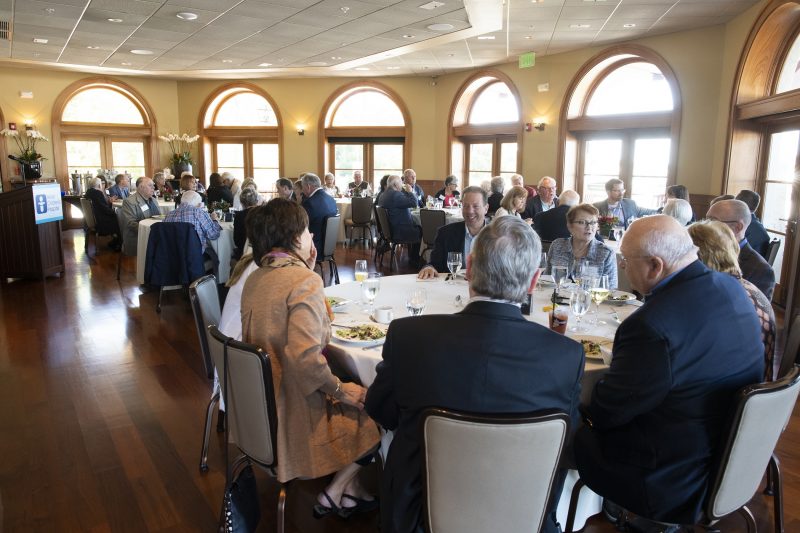 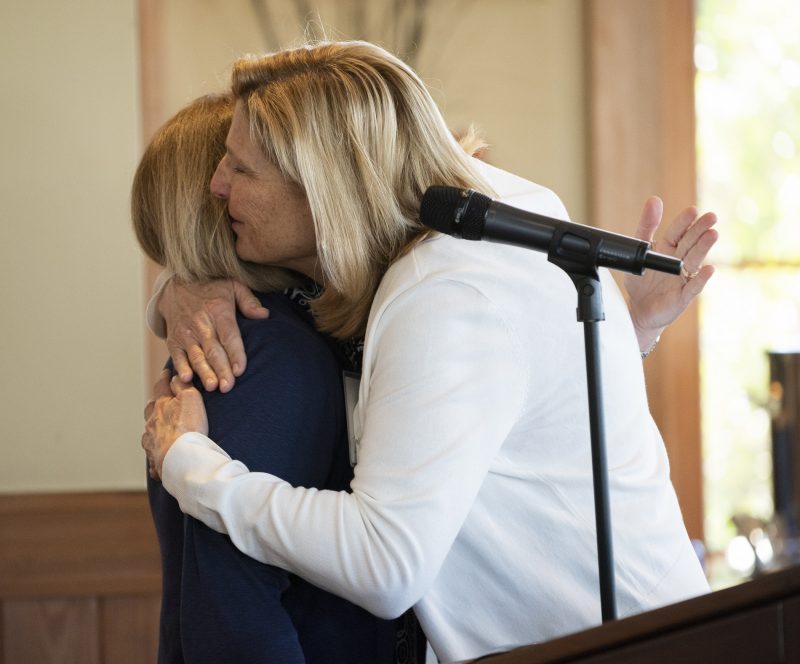 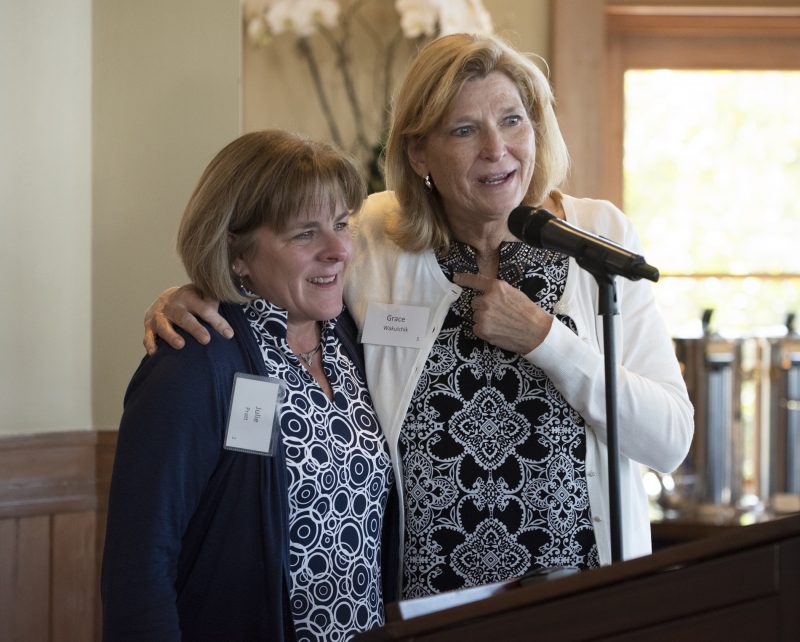 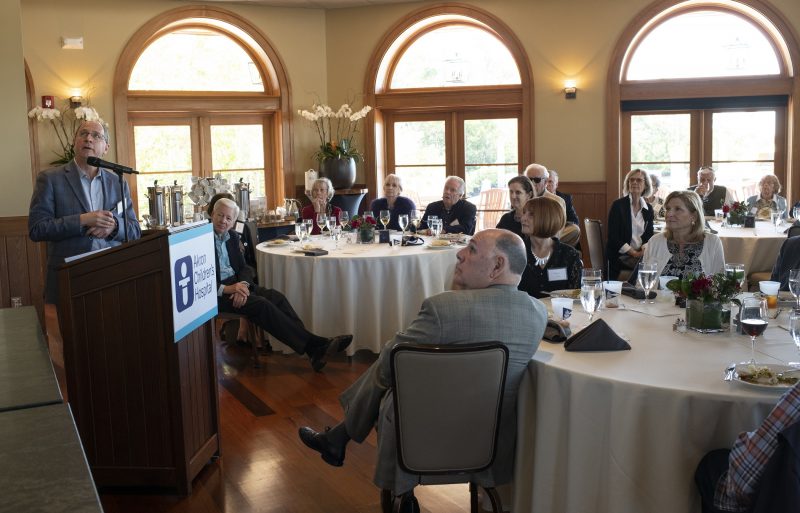 Dr. John Crow updates the group on the work going on at Akron Children’s. 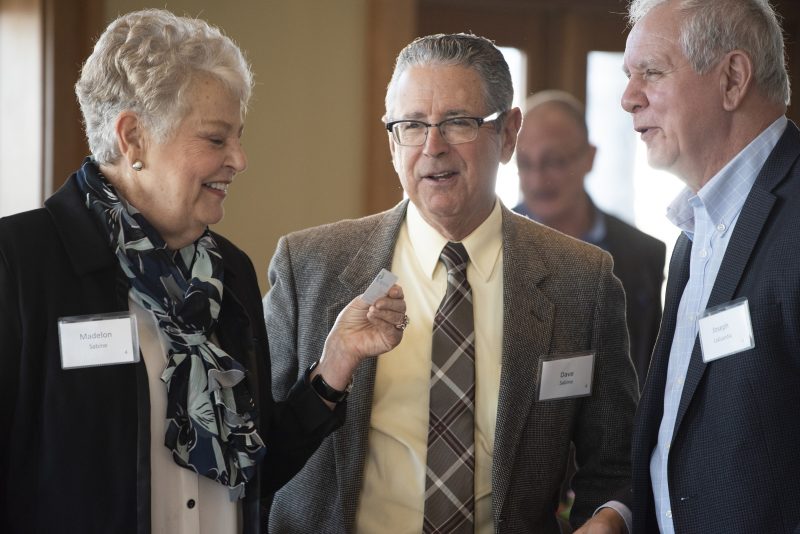 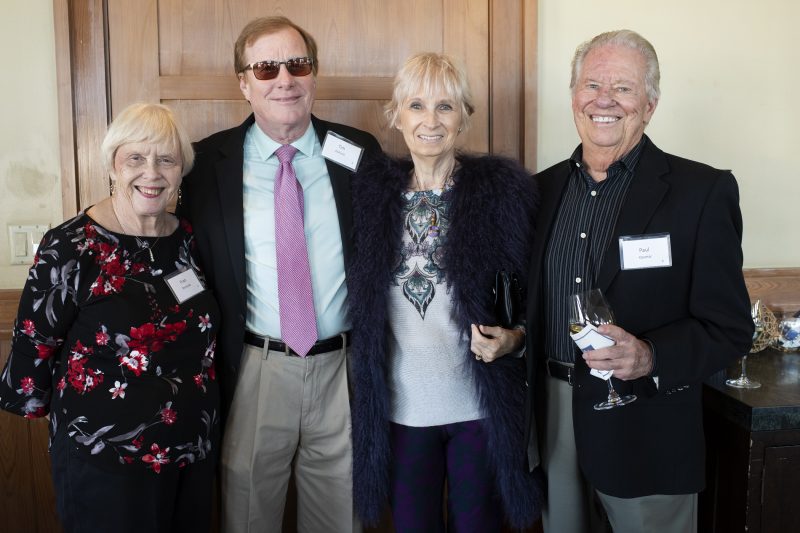 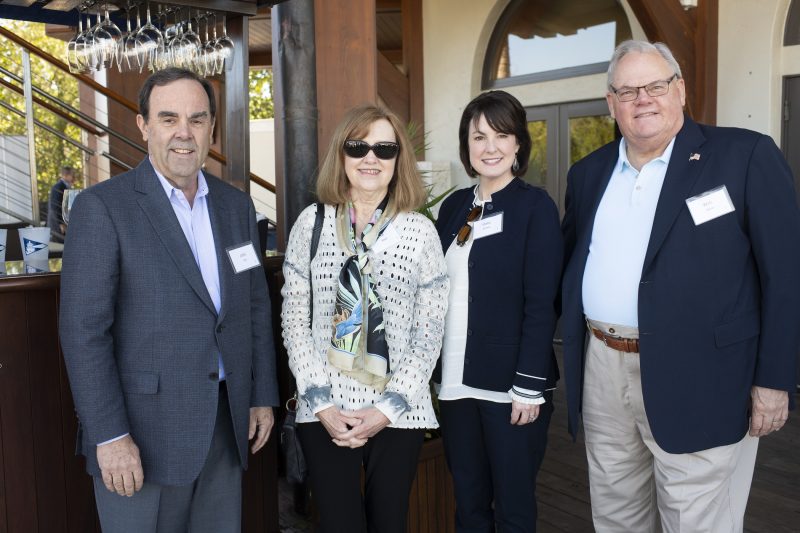 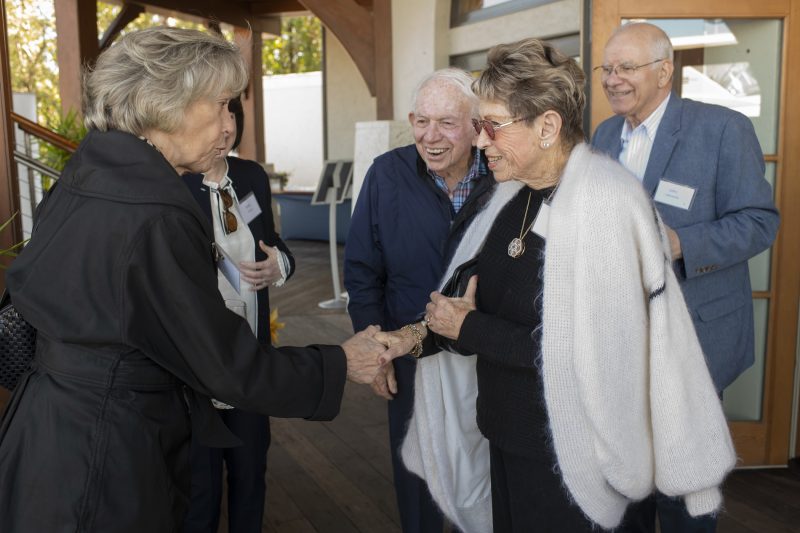 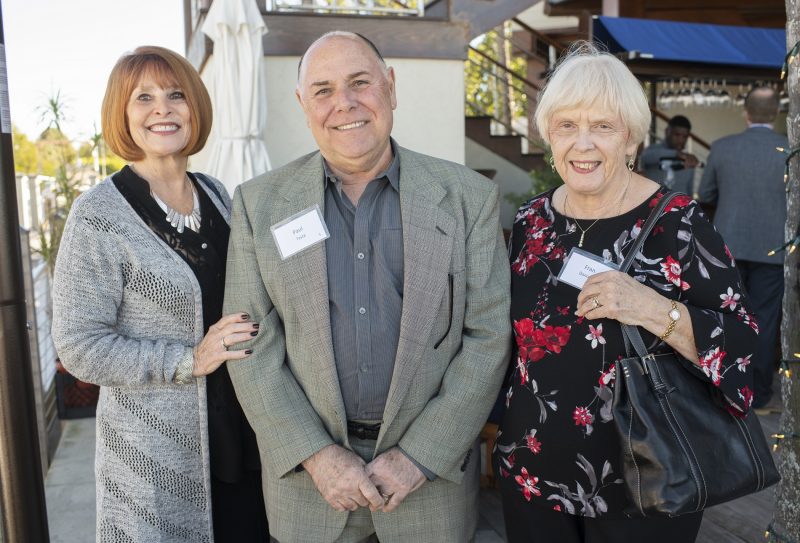 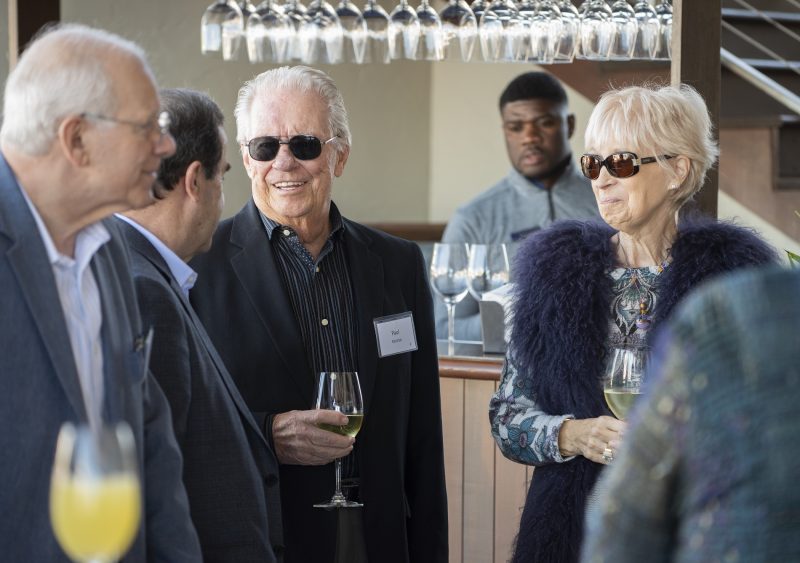 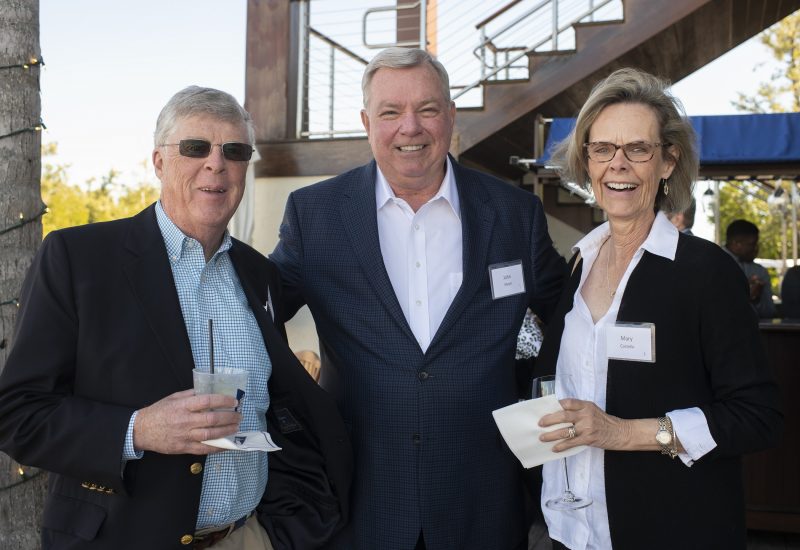 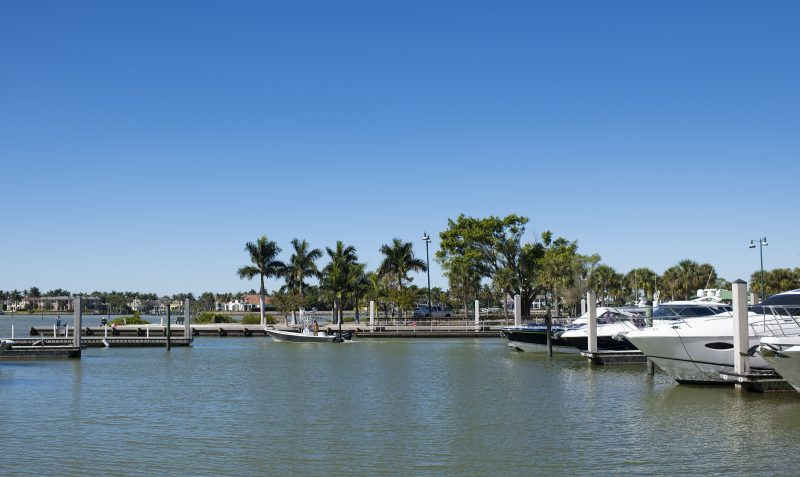 View from the Hamilton Harbor Yacht Club in Naples, Fla.