a a a
skip to main content
akronchildrens.org
Home > Inside Blog > Employee Features > Melissa Lendon plans a retirement focused on Pilates, projects and family 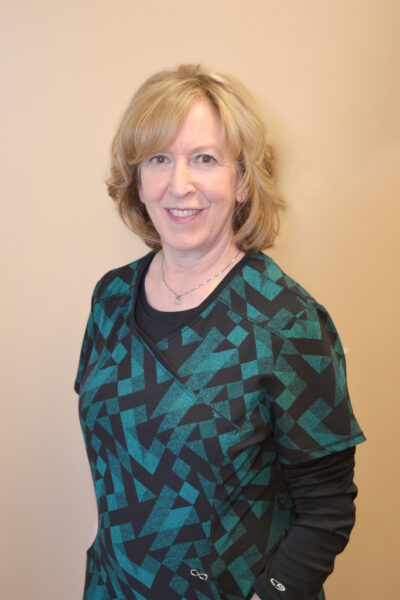 Melissa Lendon, staff nurse at Akron Children’s Hospital Pediatrics, New Philadelphia, fell in love with Pilates several years ago after a back injury had affected the alignment of her back. Traditional treatment failed but after working out with her twin sister, Maggie, a licensed physical therapist and certified Pilates instructor, she started to see and feel the difference.

“Maggie offers a unique approach by incorporating physical therapy with Pilates,” Melissa said. “Working with her, I saw significant improvements in my strength, coordination and overall health.”

For 34 years Melissa has worked as a nurse, but it wasn’t until retirement was imminent that she thought seriously about Pilates as a career. With Maggie’s support and encouragement, Melissa trained to become a certified Pilates instructor. Recently, she and her sister launched a business called Zenergy Pilates & Wellness in Canton.

“It’s a perfect complement to what I already do as a nurse,” Melissa said. “This new venture will fulfill a dream for me, and it’s something that I can do forever. Best of all, I get to do this with my sister! “ 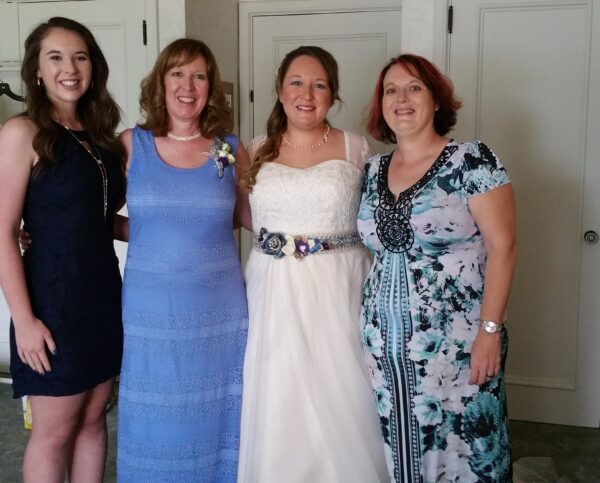 Melissa Lendon looks forward to spending time with her family, especially her three daughters. In 2016, her family celebrated her daughter’s, Jamie (second from right), marriage. Also shown are Melissa’s daughters, Madison and Angela.

After 20 years at Children’s, Melissa retires on January 27. In addition to starting a new business, she is excited to spend time with her family and friends and complete projects she enjoys, including repurposing antique furniture.

What brought you to Children’s?
I worked for the Holmes County Health Department and handled a large caseload that included home health, Bureau for Children with Medical Handicaps (BCMH), hospice and clinic cases. That job required me to be on call. My youngest daughter was starting kindergarten, and I wanted a nursing position in an organization that offered consistent hours and practiced patient- and family-centered care. Friends from nursing school spoke highly of ACHP Children’s New Philadelphia. I applied for and interviewed at ACHP New Philadelphia before being hired.

What was going on in your life then?
I was following in my grandfather’s, Edward Shenk, footsteps. He worked as a World War II army nurse. I remember him talking about his experiences and being able to help a lot of people. I became a nurse to make a difference in people’s lives.

Have you always worked in the same department and role?
Children’s New Philadelphia pediatric office was only a few years old when I started working here. From the beginning, I fell into a preceptor role, mentoring new clinical staff, as well as Buckeye Career Center students. 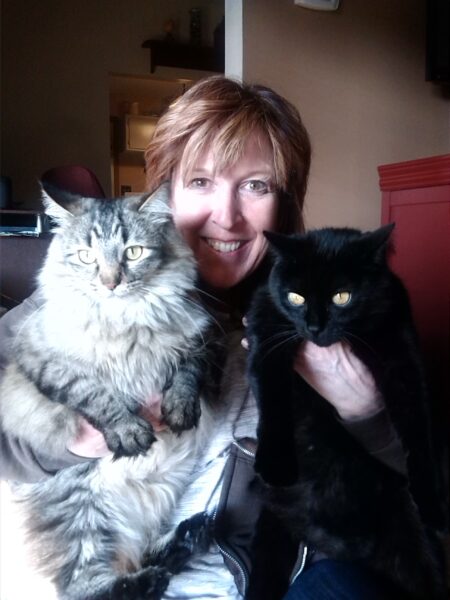 Retirement means Melissa Lendon will have more time to enjoy her two “besties,” her cats, Boo and Deeze.

What have your biggest contributions been while here?
We learned new ways to be adaptable and efficient during COVID-19. For instance, the nursing office was too small for all of us to work in it. So, we traded off and worked remotely, using a laptop computer to access patient information while we triaged calls.

How has Akron Children’s changed since you started here?
One of the biggest changes was moving from paper charts to electronic medical records, which made filling prescriptions faster and easier. We used to call or fax prescriptions at the end of the day, making for some very late nights. Another change is that after Children’s opened the New Philadelphia Health Center, primary care moved there. We added specialties, including behavioral therapy, cardiology, speech therapy and surgery. It makes it so much easier for our patients and their families to receive care closer to home.

What gave you the most satisfaction at work?
I’ve built many great, long-lasting friendships with my co-workers. They’ve become a part of my extended family. My goal now is to become savvy with Facebook, so I can keep up with all of them! 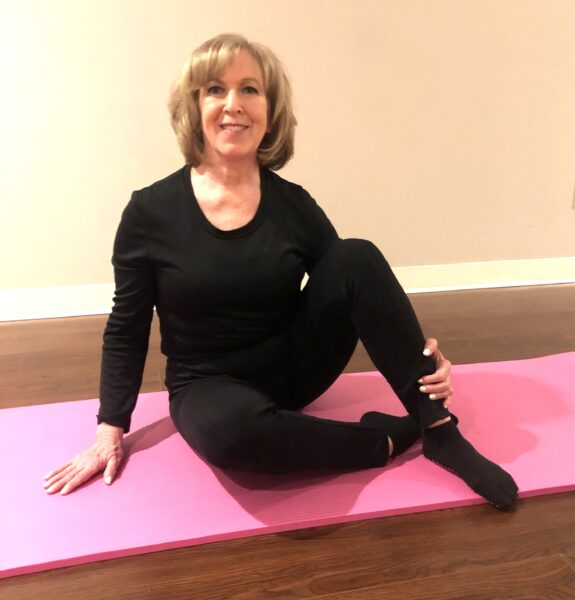 Melissa Lendon became a certified Pilates instructor a year-and-half ago. Recently, she and her sister, Maggie, launched a business called Zenergy Pilates & Wellness in Canton, Ohio.

With so many little children here, did someone or something especially touch your heart?
A family I worked with had a baby boy who faced a serious, complicated surgery. His parents were searching for options that could help them with his expenses. I was able to help them navigate different service options, using connections I had through the Ohio Department of Health. Later, I received a thank you letter from the parents with pictures of their son. It made me happy, because you just knew everything was going to be okay for that family.

What do you look forward to the most in retirement?
It was about four years ago when I started to really feel the difference in my journey toward better health. At that time, I realized that the chapter I’m in now, work, is coming to a close. Instead of waiting for the next thing to come, I decided to springboard into what I want to do next. I’m excited about the opportunities that lie ahead!