a a a
skip to main content
akronchildrens.org
Home > Inside Blog > Employee Features > Honoring our veterans at Akron Children’s

Observed annually on Nov. 11, Veterans Day is a time to honor and celebrate our country’s veterans for their service and sacrifice.

At Akron Children’s Hospital, veterans are an important part of our workforce, and we’re proud to have them on our team. The training and skills they developed during their service, including teamwork, communication and resiliency, all lend themselves to their current roles in healthcare.

Today and every day, we remain grateful for their service. In honor of the day, we asked several veterans on our staff to share what their military experience means to them and how their service prepared them for their work at Akron Children’s. 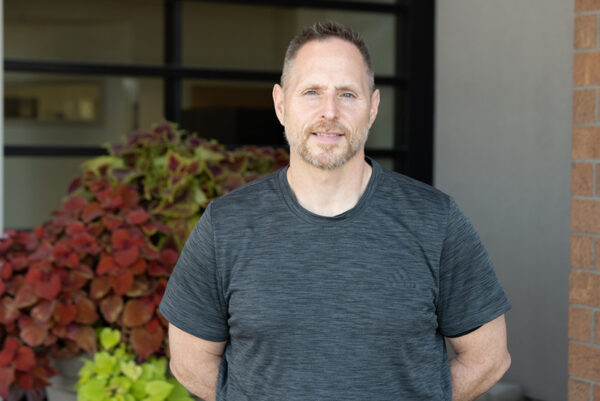 Rich Bender, MEd, OTC, orthopedic tech III: “I served in the United States Marine Corps from 1994-1997. I finished with the rank of Lance Corporal. My military experience was profound. It showed me how to work with others and function as a well-oiled machine. It also taught me self-discipline and how to stay calm when things seem that they are spinning out of control. Working in orthopedics, I put these lessons into practice every day.” 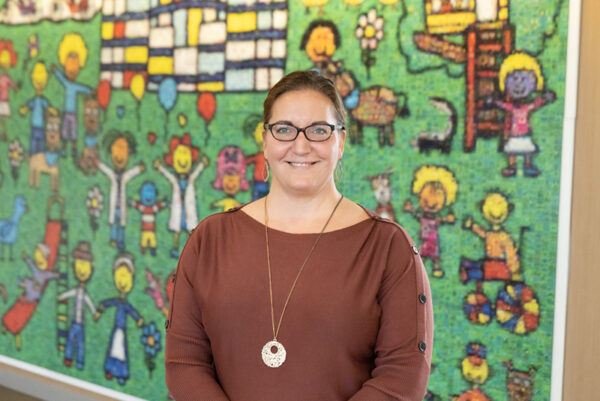 Rebecca Clark, RN, MSN, OCN, Ne-Bc, clinical nurse manager: “I served in the Ohio Army National Guard from June 2001 to December 2021, first as enlisted and then as an officer, retiring as an O-4 Major in the Nurse Corp. My military experience has served me well in my nursing career, providing me leadership, flexibility and a laid-back, grounded approach to just about anything. During these tough times in healthcare, my background has allowed me to share and grow the ‘adapt and overcome mentality’ with an already strong 7100 (transitional care unit) team.” 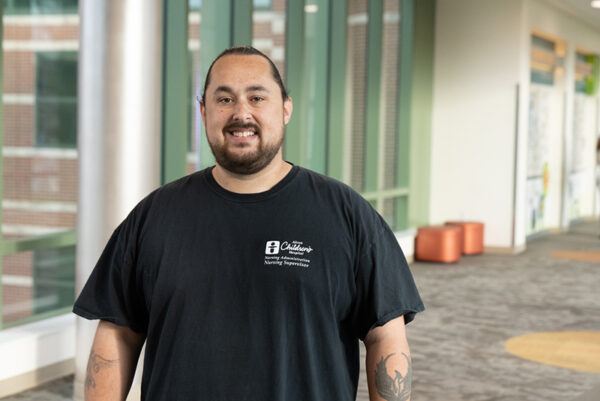 Christopher Lyons, BSN, RN, supervisor patient care: “I served in the United States Navy from 2005-2009. My rate/rank was Aviation Boatswains Mate Petty Officer 3rd Class. I helped clean, purify and distribute fuel and petroleum-based products to aircrafts and pumps. I love the experience and drive the military instilled in me. The life experience I gained working with all walks of life really helped me learn to resolve conflict and challenges. The ability to embrace change and take that first step into the unknown with confidence and calm all come from my time in the Navy.” 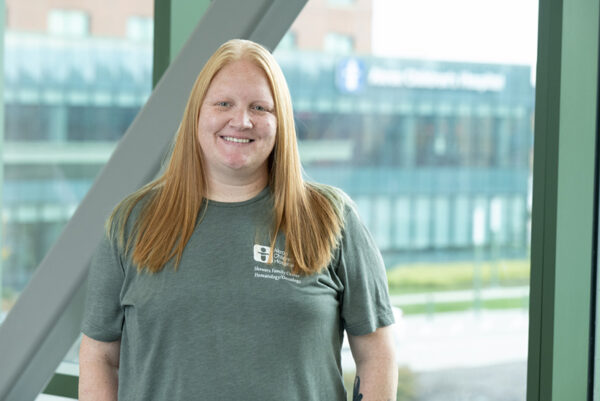 Jamie McKay, BSN, RN, staff nurse: “I served in the United States Army as a Combat Medic from February 2001 to November 2014 and reached the rank of SGT (E-5). I was medically retired out of the Army after serving just shy of 14 years. During that time, I was deployed on 4 occasions and earned a combat medical badge for treating patients while under fire. My time in the Army is a large part of who I am as a person and as a nurse. I am proud of everything that I accomplished and endured during that time, it showed me how much intestinal fortitude I truly had. It also taught me how to work well in a team environment and communicate effectively. Coming into my role at Akron Children’s Hospital, I felt that I had a good foundation to build on and experience to pull from to better myself as a nurse.” 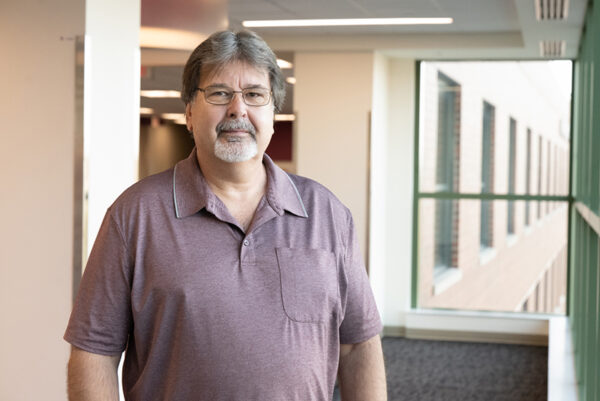 John Triola, orthopedic tech II: “I was in the United States Air Force from 1977-1981. I was assigned to Eielson Air Force Base in Alaska for 18 months and then Eglin Air Force Base in Florida for 2 years. I was a firefighter and EMT while in the service. I then became an Akron firefighter medic for 32 years. All the paramedic stuff I learned while in the service and on AFD benefits me in my current position as an orthopedic technician for Akron Children’s Hospital. My wife got to accompany me at both duty stations while I was in the service. I wouldn’t trade those experiences for anything.” 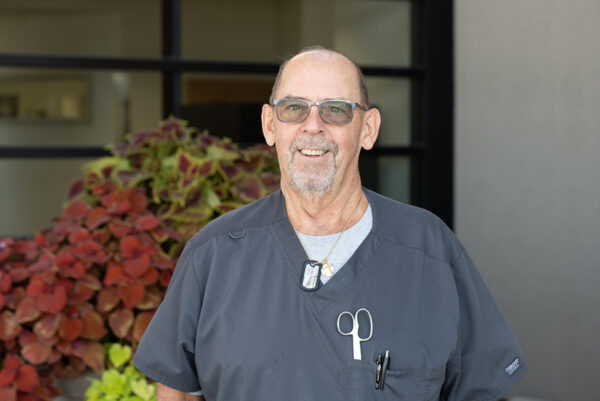 Thomas Falor, orthopedic tech III: “I served in the United States Navy from 1968-1972. I was a RM3/E-4 (Radioman) and spent most of my time in the radio room. As for my service to our country, it provided me with many opportunities for achievements, education and learning to get along with others in a close environment. Dealing with people in close quarters provides many issues and open communications is the greatest way to solve many issues. That communication has proved its worth in gold here with my tenure at Children’s.”