a a a
skip to main content
akronchildrens.org
Home > Inside Blog > Patient Stories > Akron Children’s Diabetes Camp allows kids to be kids 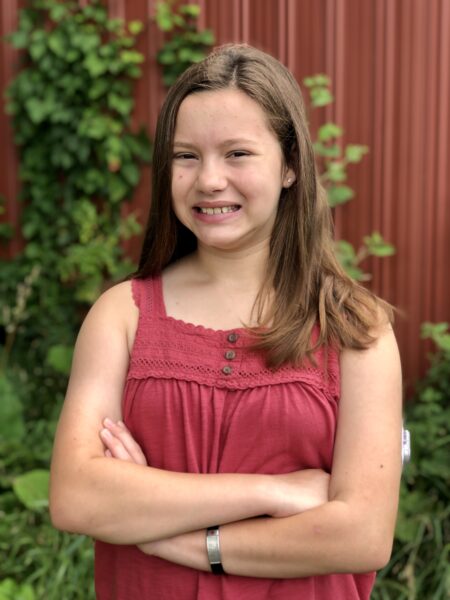 Stella has managed type 1 diabetes since preschool. Attending Diabetes Camp has helped give her confidence in managing the disease.

At age 4, type 1 diabetes became an everyday part of life for Stella Zippay. She quickly learned how to do finger pricks and monitor glucose levels, but dealing with the stares and questions from peers can still be hard to manage. When she arrives at Akron Children’s Diabetes Camp, she doesn’t have to worry what others think because she’s just like everyone else – a kid who is ready for fun and also happens to have diabetes.

Diabetes is one of the most common diseases in school-aged children, but the daily complexities that come with it like managing insulin, diet and blood sugar levels can make a child feel different from their peers. When Stella’s mom learned about the Diabetes Camp, she saw it as a place where Stella wouldn’t have to explain herself and she could just be a kid. 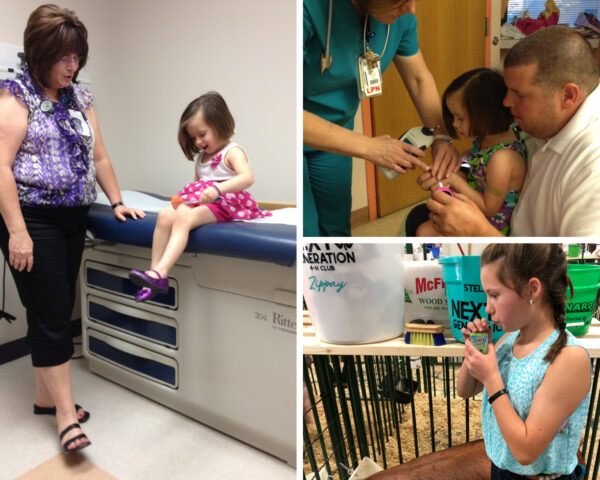 Stephanie Marszal, MSN, APRN-CNP, pediatric nurse practitioner (left) has been part of Stella’s care team from the start, teaching her how to use equipment and keep her numbers on track.

“I think growing up with a life-threatening disease forces you to mature quicker than most,” said Andrea Zippay, Stella’s mom. “Stella learned how to count carbs, prick her finger and give herself medicine before most kids learn how to tie their own shoes. She just knows these are things she has to do to survive.”

Teaching kids how to accept and manage the disease on their own is part of the lessons learned at the Diabetes Camp but, if you ask Stella, camp is really all about the fun.

“The best part of camp is definitely meeting other kids,” said Stella. “When I’m there, I’m just like everyone else instead of being the only one with a disease. I also love all the activities we get to do like jousting, playing on the floating dock and the cabin vs. cabin fun.” 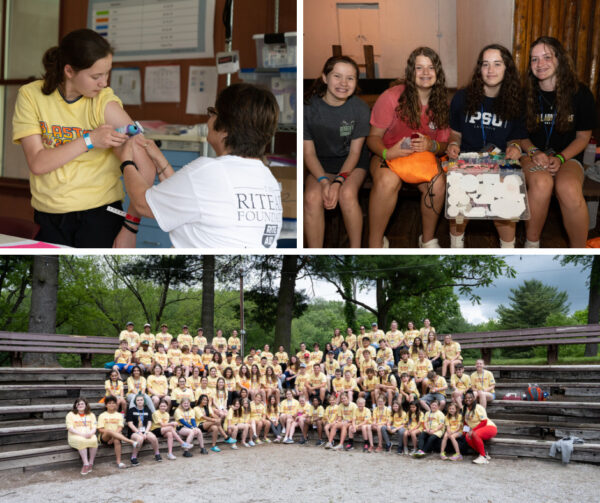 Stella says the best part of Diabetes Camp is making friends and being around kids just like her.

“When I was little, I would just look at my Dex (a small, wearable device that monitors glucose levels) every single second because I worried about my numbers,” said Stella. “At camp, the counselors and the kids talk about the importance of listening to the clues our body gives us like blurry vision or dizziness. Now I know how to feel when my numbers are too high or low so, even if I don’t have my device with me, I know what to do to get back on track.” 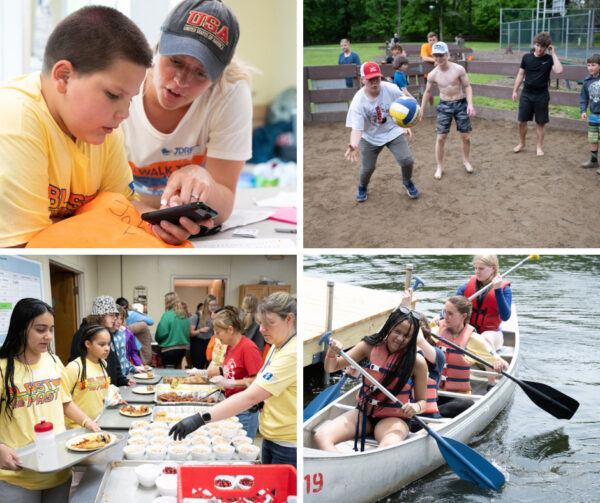 Kids connect with their peers and staff members at camp while having fun and gaining confidence with managing diabetes.

Diabetes Camp is not only a break away for the kids, but also the parents.

“I definitely had reservations about being away from Stella for a week, but when I thought about who – besides me – I could trust to take care of Stella, the only people I could think of were her doctors and they help run the camp,” said Andrea. “Stella loves camp and we’ve found that it’s a welcomed break for our family, too… It provides us with a kind of respite care where we can breathe a little easier and not worry about her numbers all day.”

At the end of camp, the hope is kids like Stella gain confidence in managing the disease.

“I think the goal of everything we do is to get Stella comfortable with functioning without us,” said Andrea. “I don’t want to be a chaperone her whole life, so getting her involved in activities and camps helps her prove to herself that she can do this on her own.” 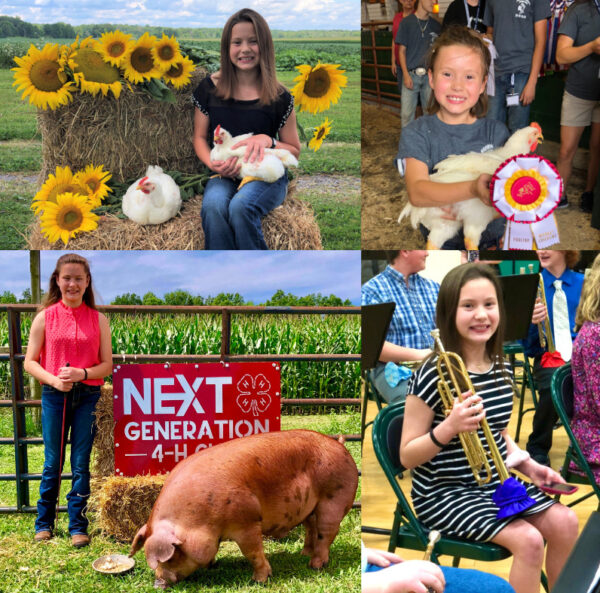 Outside of camp, Stella stays busy raising chickens and pigs, participating in clubs and activities and taking honors courses at school. Her dream is to become a pediatric endocrinologist at Akron Children’s Hospital.

The Akron Children’s Diabetes Camp is available to kids ages 9-14 affected by type 1 diabetes and under the care of the hospital’s Center for Diabetes and Endocrinology.