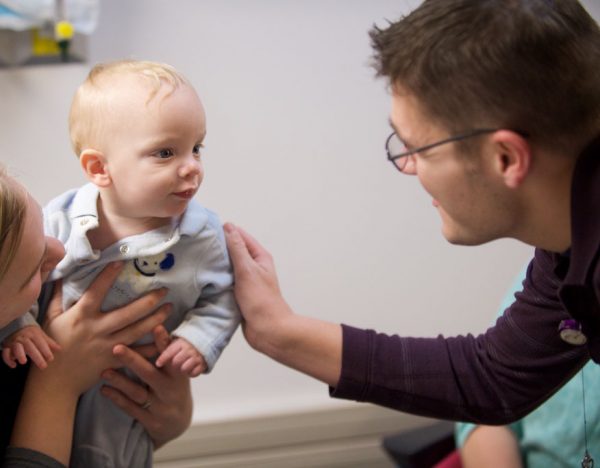 Palliative care nurse practitioner, Daniel Phillips, knows firsthand what it’s like to be a child with a chronic medical condition. Growing up with a neurological disorder called early-onset generalized torsion dystonia, he spent a lot of his childhood and adolescence in and out of hospitals. During his many hospitalizations he came to recognize and appreciate the […] 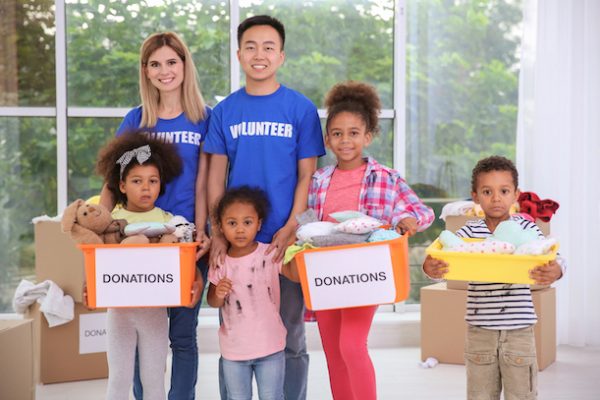 It’s a giving time of year. So what better time than the present to reduce the clutter and pass toys on to a child in need? The problem is your preschooler is reluctant to give up her toys — even though she hasn’t played with them in ages. It’s common for kids, especially younger ones, […] 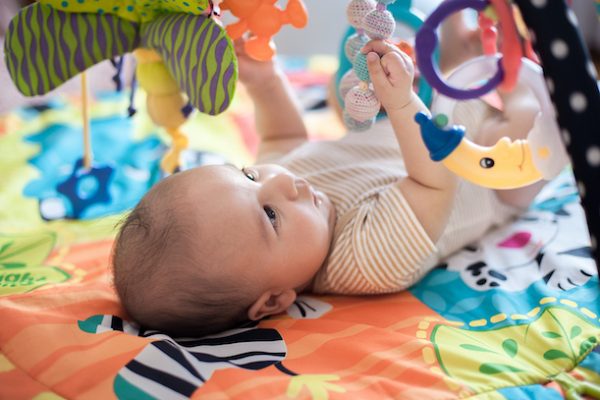 If you’ve ever marveled at the look of concentration on your baby’s face when she presses a button and a toy lights up or tries to fit a square block into a square hole, you know that playtime isn’t just about fun and games. It’s serious business — and toys are the tools of the […] 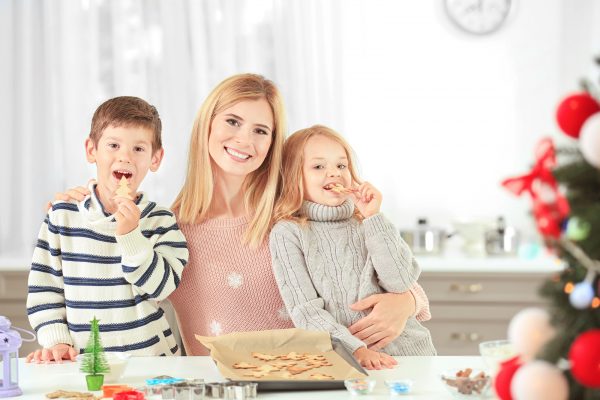 “’Twas the night before Christmas.” You’re probably familiar with this famous opening phrase of Clement C. Moore’s poem. Several lines later, the poet writes that the children were nestled in bed, “while visions of sugarplums danced in their heads.” Things haven’t changed much since this poem was written in 1882: Most children still look forward […] 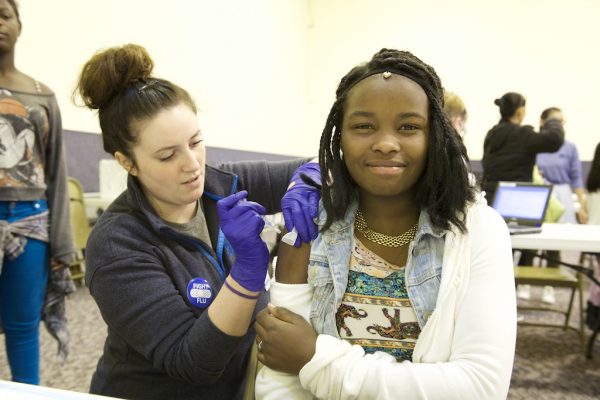 We all know the importance of getting your annual flu shot – that, plus frequent hand washing is one of the easiest and most cost effective ways of staying healthy year round and especially during cold and flu season. But sometimes it’s not as easy as it sounds. Finding the time or lacking transportation can […] 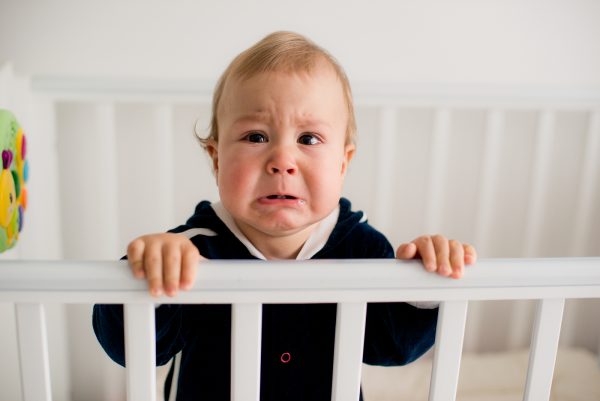 Sleep problems are some of the most common challenges parents face when it comes to baby care. Anyone who’s been there knows firsthand there’s nothing worse than a tired, cranky baby as a result. That’s why experts tout myriad sleep-training strategies that promise restful nights, from Dr. Ferber’s cry-it-out method to Dr. Sears’ no-tears method […]