a a a
skip to main content
akronchildrens.org
Home > Inside Blog > Posts under sports injuries

Typically, return-to-play decisions are clinical guesswork. But as we enter the year 2014, there are some new virtual reality-type performance tools that can more precisely indicate an athlete’s injury deficiency, as compared to his baseline measurement. 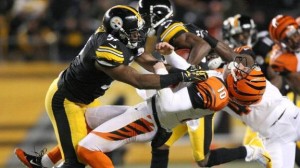 When people hear neck injury, they think it’s serious, for good reason. But this Kevin Huber of the Cincinnati Bengals suffered the mildest type, and in about 4 to 6 weeks, it will have healed on its own. 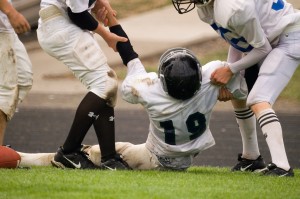 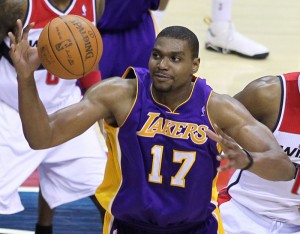 There’s a battle of the “reclamation projects” — what I like to call it — going on in the NBA right now. Cleveland Cavs’ Andrew Bynum is rehabbing six hours a day to get ready for the season due to knee injuries, while Miami Heat’s Greg Oden is working with a physical therapist five hours a day after several microfracture surgeries. 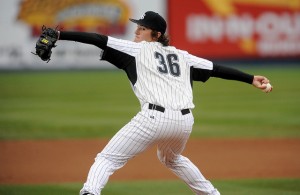 After many years of study, pitching motion guru Glenn Fleisig from the American Sports Medicine Institute in Birmingham, Ala., stated he believes we’ve topped out at just under 105 mph on how fast a human can throw a fastball. 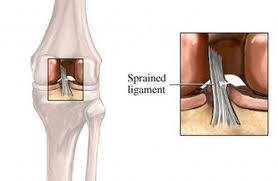 Ankle, knee and shoulder sprains can be simple injuries that only keep a player off the field for seven to 10 days. Unfortunately, if a sprain is not diagnosed early and an athlete keeps the injury immobilized, it could take him/her out for half a season.