a a a
skip to main content
akronchildrens.org
Home > Inside Blog > Posts under doggie brigade 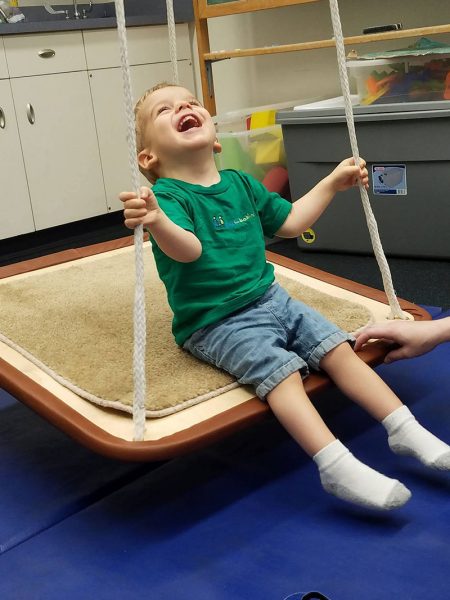 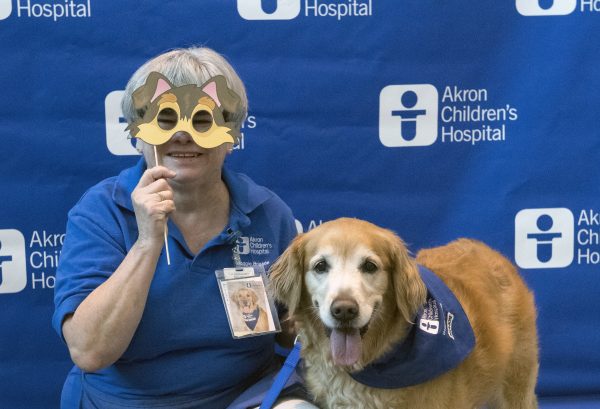 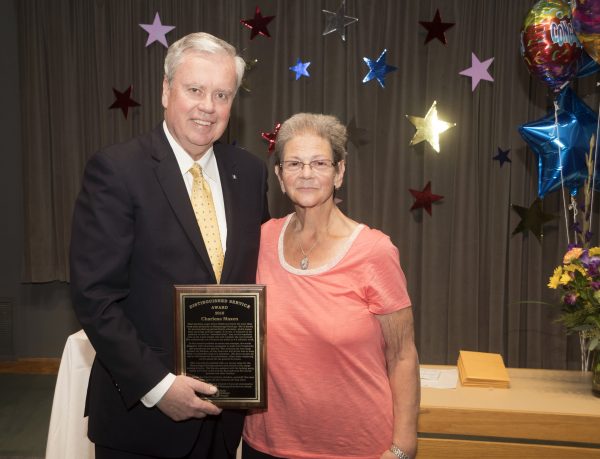 In 1975 when Charlene (Char) Maxen started working at Akron Children’s as a staff nurse things were a little different. There wasn’t a single parking deck. Akron Children’s Hospital Pediatrics (ACHP) didn’t exist. There was, however, a tennis court right in the middle of Perkins Park where she witnessed more than a few epic battles […]