a a a
skip to main content
akronchildrens.org
Home > Inside Blog > Posts under 10th anniversary 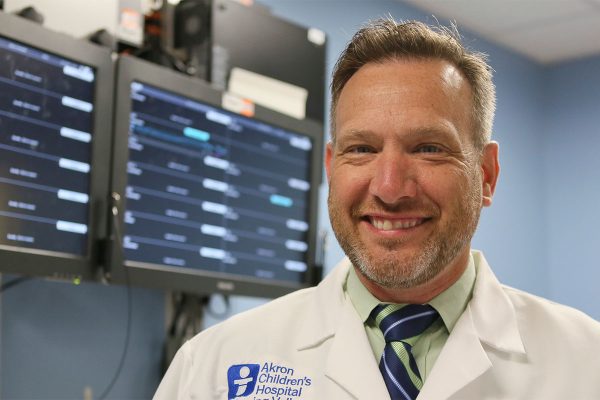 When Dr. LeRoy Eberly accepted an opportunity to practice at the newly opened Beeghly campus of Akron Children’s Mahoning Valley back in 2008, it was a “returning home” moment for him; and an opportunity to make a meaningful difference for families and children here. He, like many other area residents, worried after Tod Children’s Hospital, […] 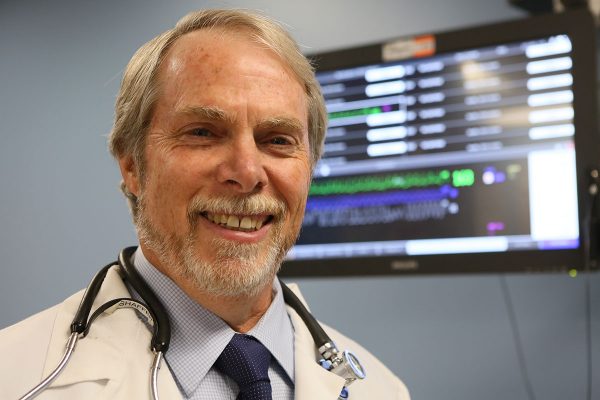 For Dr. Lawrence Shaffer, the Youngstown and Western Pennsylvania metro areas hold a beloved place in his heart. After going through medical school on a scholarship from the United States Air Force and completing his residency, Shaffer spent four years at an Air Force base in Wyoming as a pediatrician. In 1986, he decided to […] 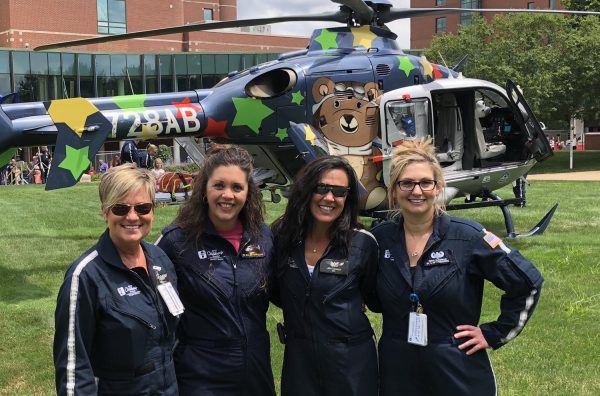 The memory that sticks with Sarah Traw was the calming effect the Air Bear medical helicopter crew had on her after it arrived at Mercy Health St. Elizabeth Youngstown Hospital. Sarah’s 9-year-old child, Jocelyn, had been hit by a pickup truck July 1 while riding a bike in front of their house in Mineral Ridge, […]