a a a
skip to main content
akronchildrens.org
Home > Inside Blog > Posts under Working Here > Recruitment 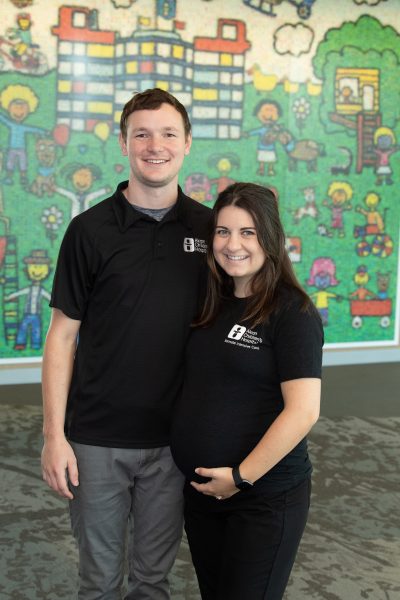 When Summa NICU nurse Abi Daugherty began her career at Akron Children’s in 2018 she had a very different role. “I was hired as a housekeeper in environmental services while I was still in nursing school,” said Abi. At the time, Abi was entering her third year in the nursing program at the University of […] 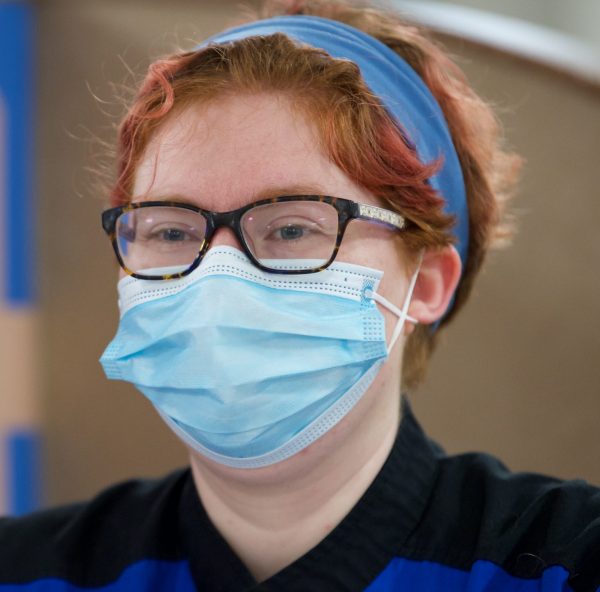