a a a
skip to main content
akronchildrens.org
Home > Inside Blog > Posts under Working Here

From the way we build connections with our patients to the way we push the limits of medicine, working at Akron Children’s Hospital is a one-of-a-kind experience. 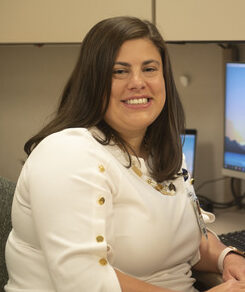 It’s no secret being a nurse these last 2 years through the pandemic has been a challenge. But at Akron Children’s, our nurses continue to rise to the occasion to meet the needs of our patients and families. Every day, they make a difference. In celebration of national Nurses Week May 6-12, we asked a […] 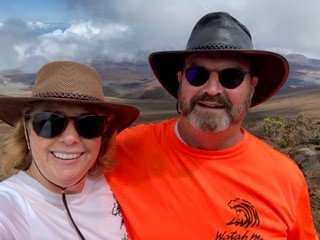 Long before she was hired as a float nurse in 2002, Vickie Webb, senior nursing performance improvement coordinator, roamed the halls of Akron Children’s Hospital as both a pediatric patient and teen volunteer (who were called Candy Stripers back then for the red-and-white striped smock they wore). Now, as she prepares to retire from her […] 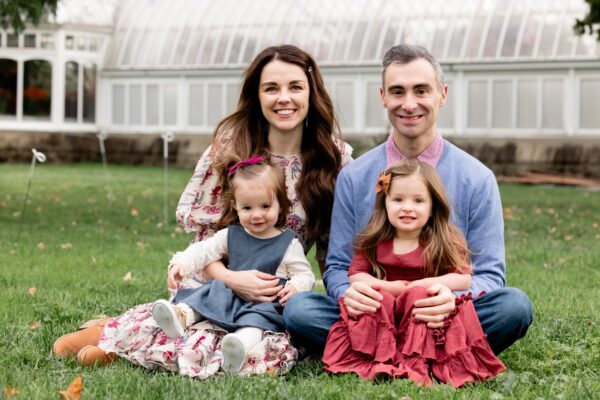 The opportunity to witness the miracle of birth every day is what attracted Laura Jackson, MD, to neonatology. But now serving in the role, she’s discovered another favorite part: cheering a family on as they are discharged from the hospital after a NICU stay. Whether it’s a few days or a few months, nothing brings […] 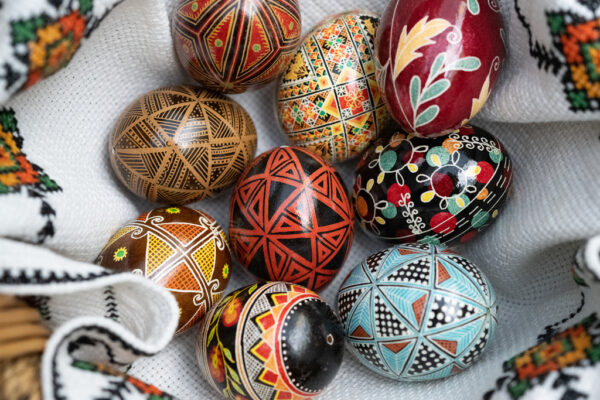 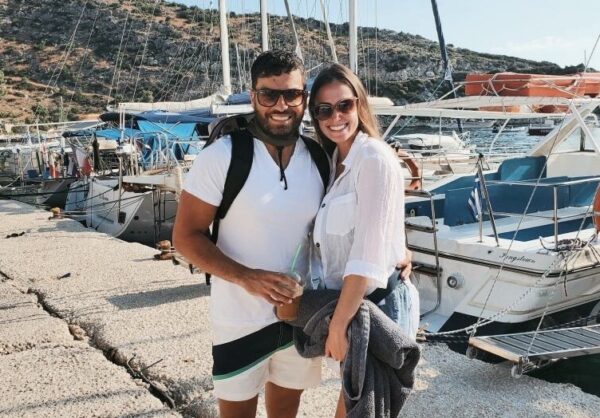 What stands out most about Katina Kokkinos, CNP? A talkative, friendly and contagious personality that’s sure to brighten any room. It’s a character trait that helps her get to know patients on a personal level, establish a good rapport and, ultimately, create trustworthy relationships. Katina brings that positive vibe to her newest role as Akron […] 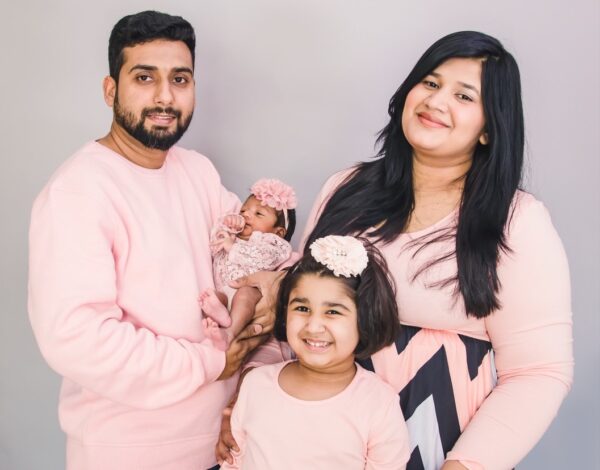 Growing up, it wasn’t a question of which career path Dr. Hina Fatima would follow — coming from a family of doctors on both her father’s and mother’s side — but rather which kind of doctor she would become. Not to mention, watching her mother, her hero, treat and support patients throughout her childhood made […]