a a a
skip to main content
akronchildrens.org
Home > Inside Blog > Posts under Patient Experience > Mom Bloggers > Hey, Jude!

Hey, Jude! is a blog by Sarah Sanford. The author shares her experiences as the mother of two adopted children, Jane and Jude. Jude has multiple special needs, including cerebral palsy and sensory processing disorder. She spends a lot of time at Akron Children's Hospital with Jude. 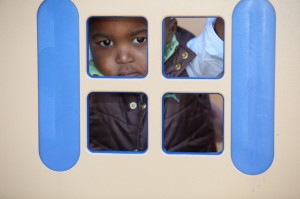 Parenting is not always peaceful, especially with a challenge or two that face your kiddos. But it’s possible to parent with more peace, more grace, more gratitude and more hopefulness. 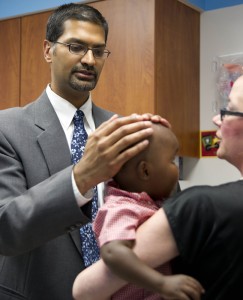 Baby Jude appears to wear his heart on his skull. Jude was born with congenital skull deformations. Not just your traditional plagiocephaly (flattened head) but more of a midline deformation, with a divot at the top of his skull, along with some odd spots in the back of his head. 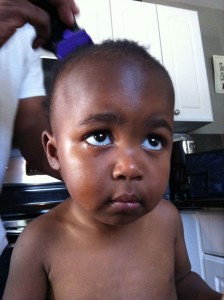 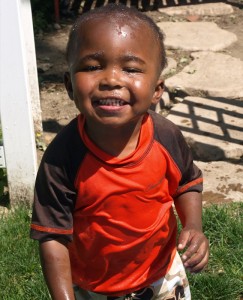 “It was the summer of 69” is how the Bryan Adams’ song goes. Well, in the wild world of Janey Bug and Baby Jude, it has been the summer of 69 life lessons, or at least it feels like it. 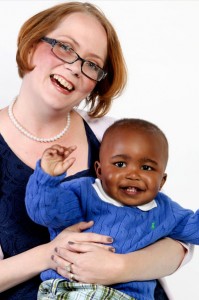 “Are you my mother?” Dr. Seuss asked it first. And then Jane asked it. 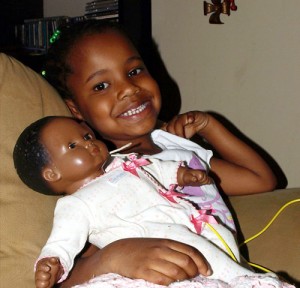 Something happened in my own home recently that made me know, really know, that I was onto something with my 10 commandments for compassionate disability awareness- particularly No. 4 (Teach your children to ask you questions if they have them).