a a a
skip to main content
akronchildrens.org
Home > Inside Blog > Posts under Jill Wodtley - Writer 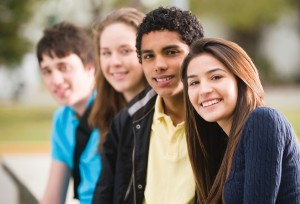 Discussions about contraception are often uncomfortable for many pediatricians and their teenage patients. At Akron Children’s, residents Dr. Amy Buck and Dr. Maggie Dade are working to address this as part of a quality improvement collaborative with the Ohio AAP. Their efforts were recently recognized with a Special Achievement Award, which is presented each year […] 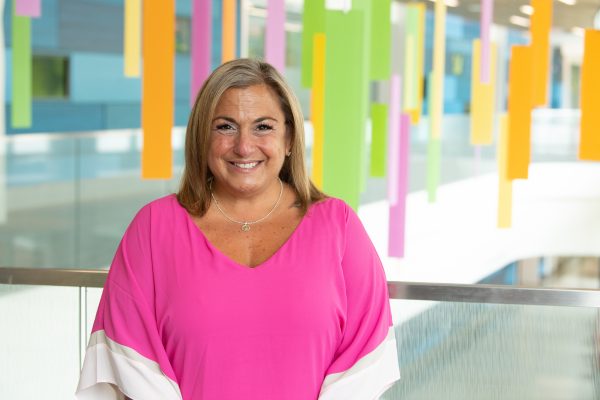 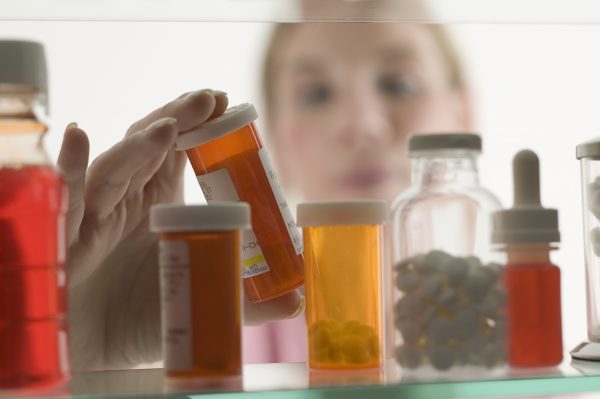 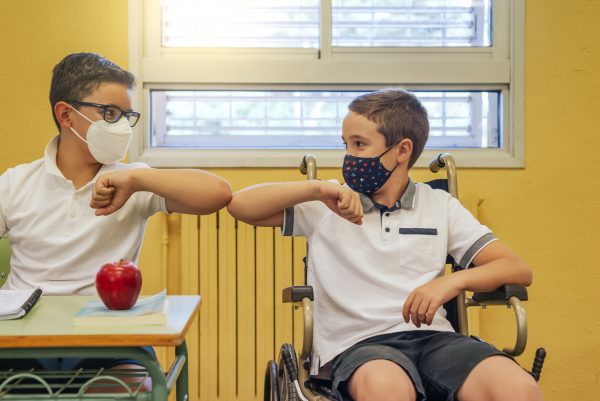 After a summer of sleeping in and doing things on their own time, going back to school can be a rude awakening for your teen. Whether they’re an anxious freshman or a confident senior, heading back to school is a time of transition – from new teachers and classes to a new routine and social […] 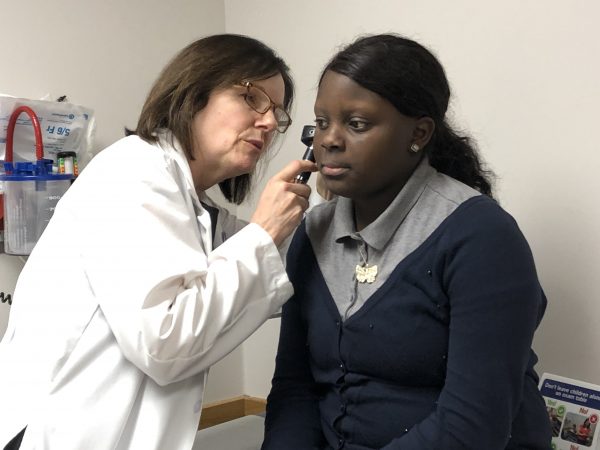 High-risk asthma patients at Akron Children’s who live in Summit, Medina and Portage counties are eligible for a collaborative program that is bridging the gap between the hospital and home to help families identify and address potential environmental asthma triggers. Known as the Managing Asthma Triggers at Home (MATH) Program, it’s a collaboration between Akron […] 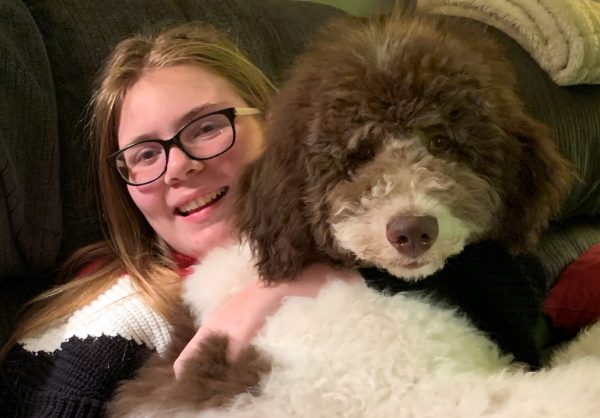 Middle schooler Gianna Pennell is making up for lost time. Diagnosed with Complex Regional Pain Syndrome (CRPS) in January of 2018, she was unable to attend classes at Norton Middle School during her entire 6th grade year. The pain was so great, she couldn’t wear shoes. Her parents, James Pennell and Amanda Duskey, were unable […]