Under the soaring roof of a big red barn, the patient and providers in Akron Children’s Tic and Tourette Syndrome Service celebrated the growth of their program and the support and friendship that comes from sharing a diagnosis.

The event, TIC Night Out (Together in the Community), has grown from 41 participants six years ago to more than 350 participants this year. 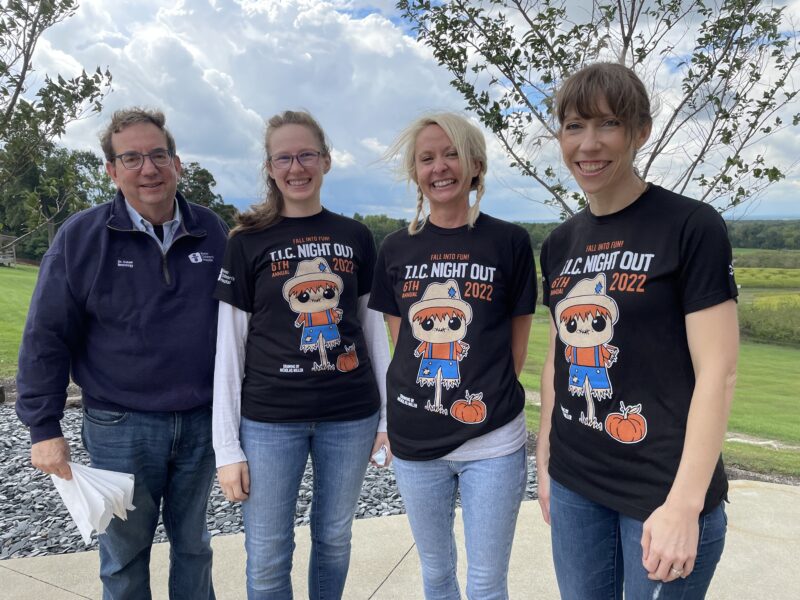 Underwritten by Howard Hanna, the event paid homage to all things “fall” at Mapleside Farms in Brunswick. There were favorite fall treats like donuts, apple cider, and caramel corn. Patient families enjoyed face painting, line dancing and admission to the farm’s “Pumpkin Village.” Although rain dampened the fun a bit, many families still ventured out to the grounds dotted with apple orchards, a pumpkin patch, and a corn maze.

In her welcoming remarks, Dr. Katrina Hermetet, director of the Tic & Tourette Service, noted that Akron Children’s program received its second designation as a Center of Excellence by the Tourette Association of America. Another big milestone: Dr. Elle Brennan has joined the program as a second pediatric psychologist. 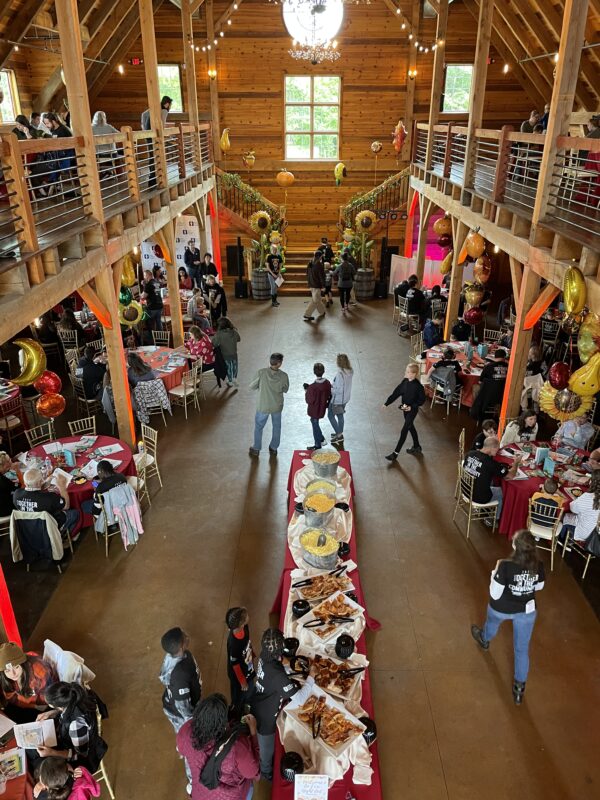 The two-story Barn at Mapleside Farms was the perfect setting for a fall-themed party. 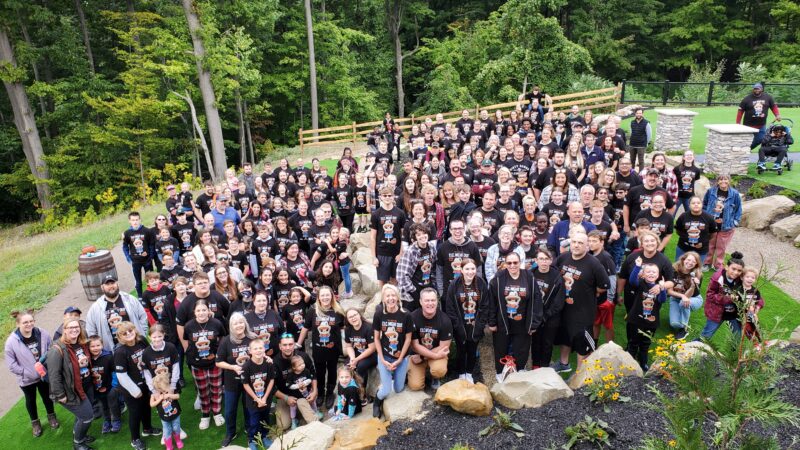 Under Dr. Katrina Hermetet’s vision, TIC Night Out has grown significantly over the past six years, and is now the largest social event for kids and teens with Tourette syndrome in the country. 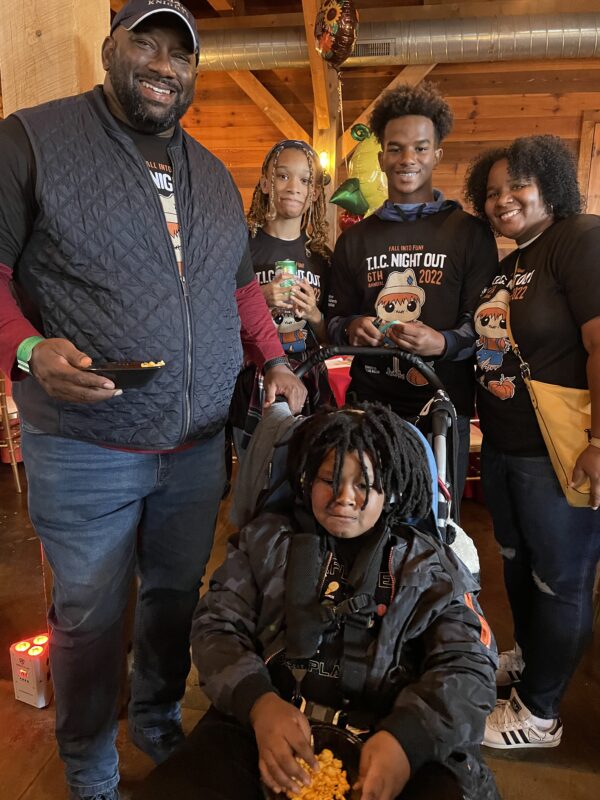 Obed West and family take in the fall fun. 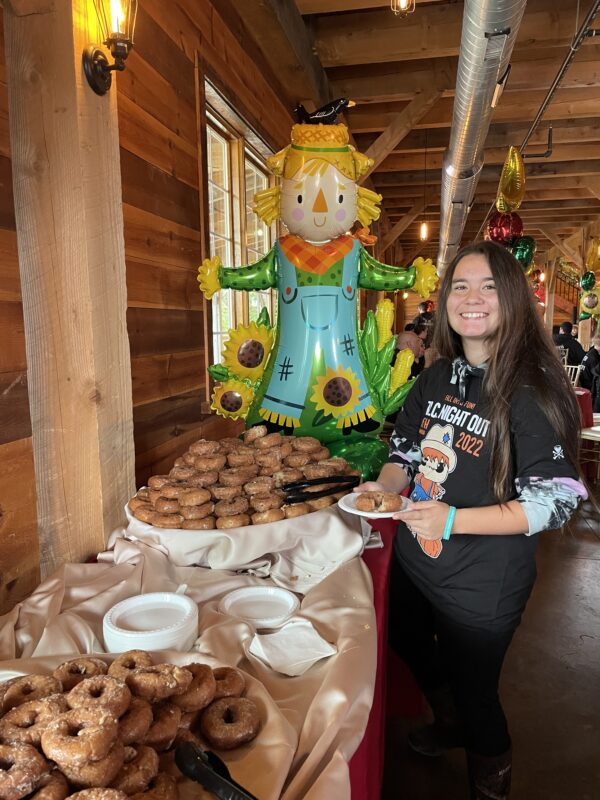 Hailee Clark, a recent graduate of the CBIT (Cognitive Behavioral Interventions for Tics), and her mother, Heather, shared their family’s medical journey.

The Covid-19 pandemic acerbated Hailee’s tics, but the behavioral strategies learned through the CBIT program have been invaluable for her.

Heather described TIC Night Out at the “best day of the year.” Hailee, then, asked all in the audience who have tics to raise their hands.

“Now,” she said, softly, through the microphone,  “we are all friends.” 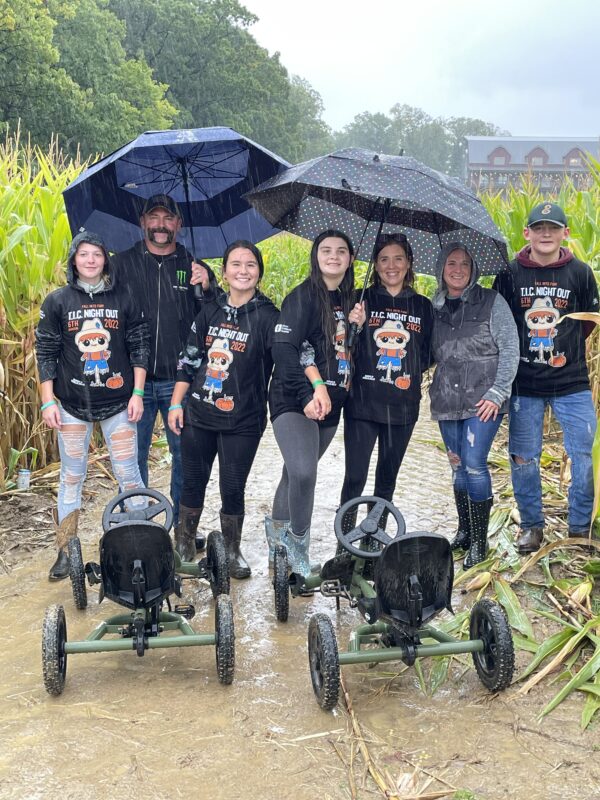 A little (well maybe a lot) of rain and mud did not stop the Pennington and Barker families from having fun in the corn maze.

Dr. Bruce Cohen, director of Akron Children’s NeuroDevelopmental Science Center, said his decades as a pediatric neurologist have taught him the value of advocacy, education and teaching the world about various conditions children face so there is more understanding and tolerance. 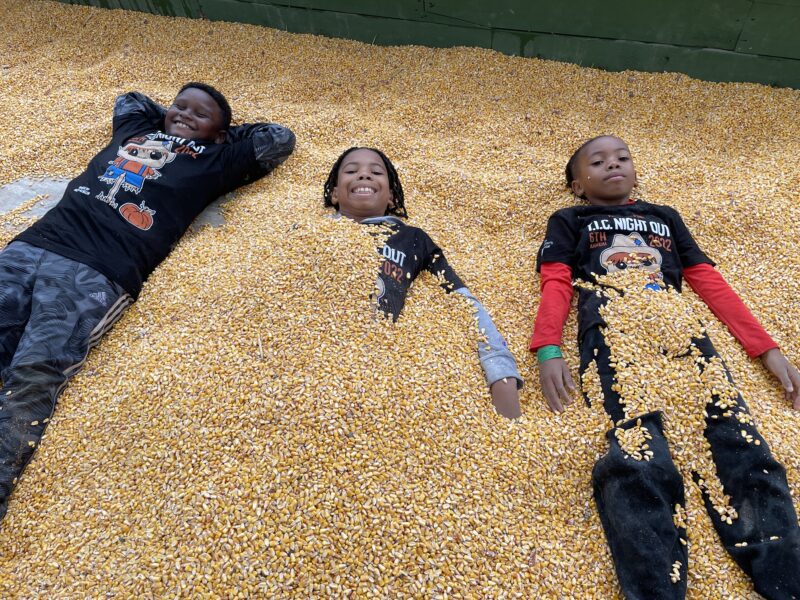 Do you love corn? Christian, Kayden and Kory Sullen would say an enthusiastic, “yes.” 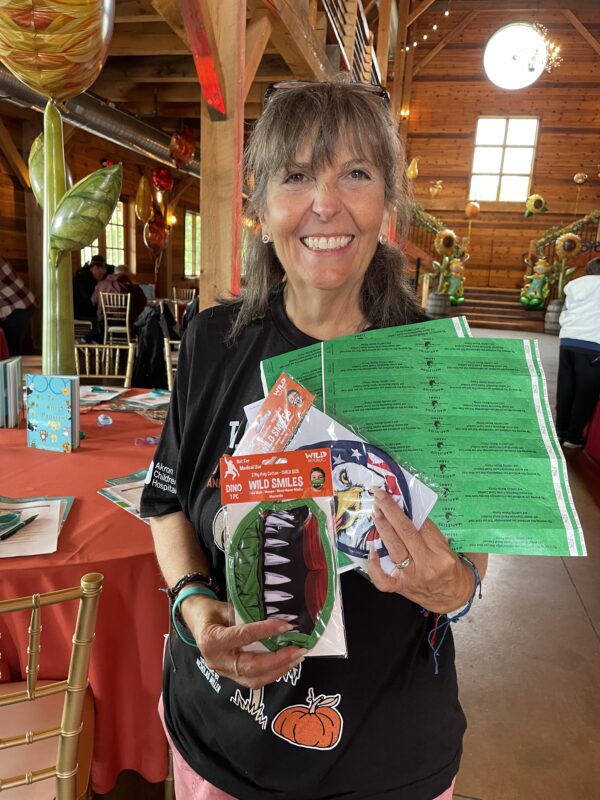 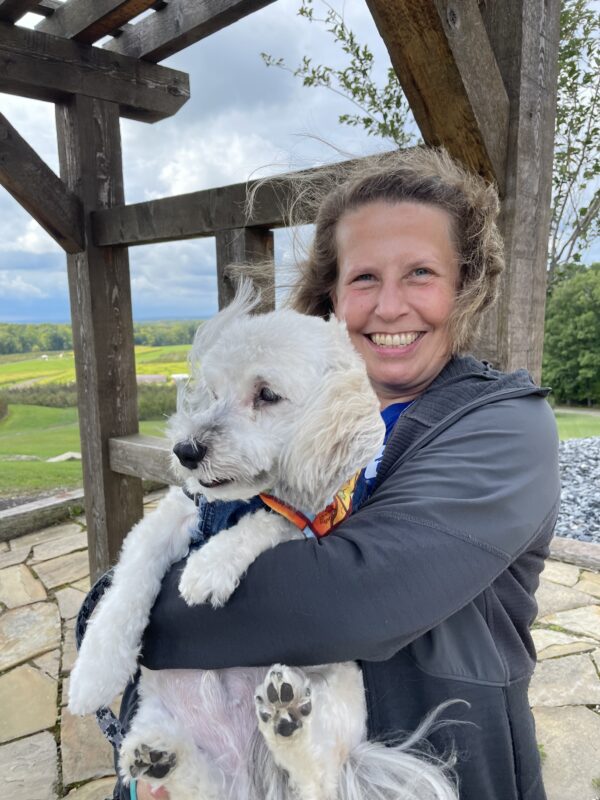 Karen Kritzer brought along Kayden, a 9-year-old Havanese and 7-year member of the Doggie Brigade, to the party. 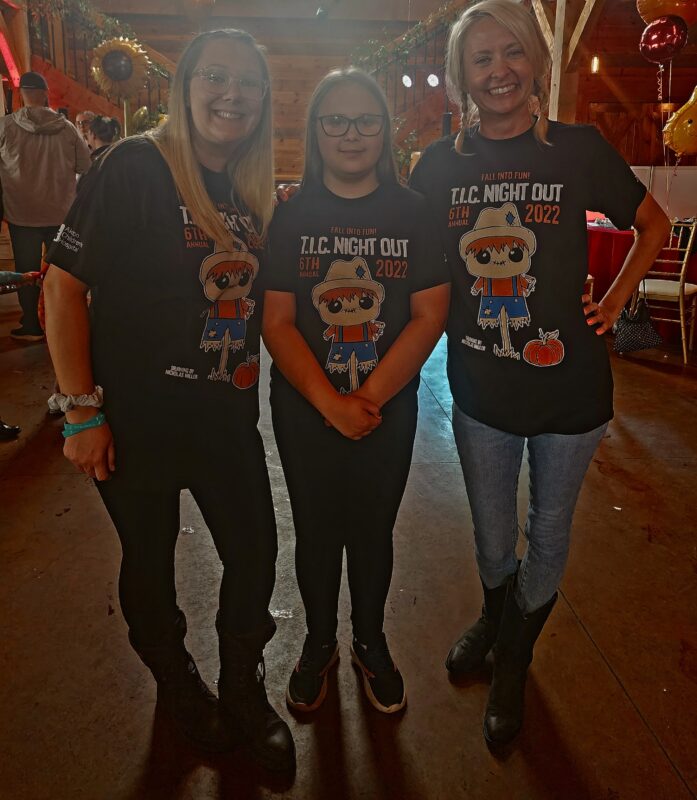 Mikalyn has bravely survived 6 brain surgeries - just don't call her a 'tough cookie'
Doctors address parents' COVID-19 vaccine concerns in young kids during panel discussion
Hannah takes it all in stride
Crestwood school health team a real lifesaver
Why You Need to Turn in Unused Drugs, Where to Take Them