a a a
skip to main content
akronchildrens.org
Home > Inside Blog > Health & Parenting > Why sports specialization for young athletes might not be best 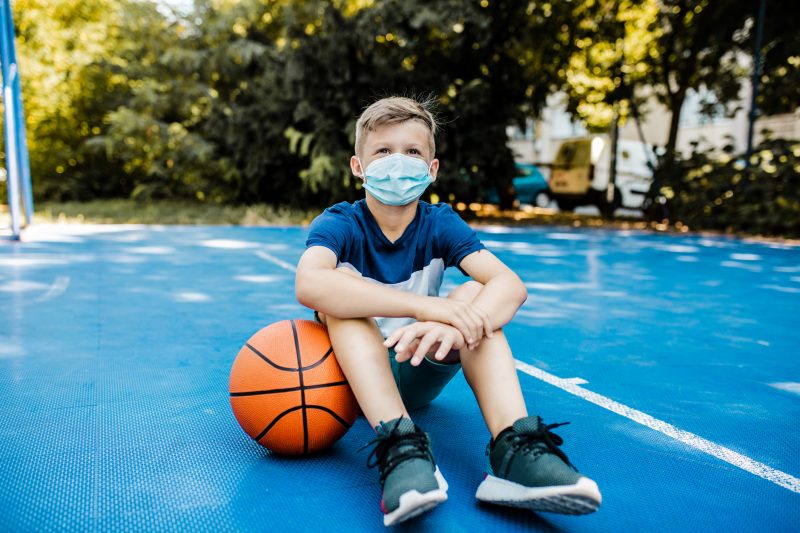 More young athletes these days are specializing in a single sport, often training year-round and playing in multiple leagues with a goal of achieving elite status.

Dr. Christopher Liebig and other sports medicine doctors are seeing negative effects from this adult-driven trend: More overuse injuries, more psychological stress and burnout. They are especially concerned that intensive focus on a single sport is occurring at an earlier age – sometimes as young as 7.

“Parents who want their kids to specialize early on may be doing more harm than good,” said Dr. Liebig of the Center for Orthopedics and Sports Medicine at Akron Children’s Hospital. “Parents need to realize more isn’t better. You’re burning these kids out. We see it more and more. Some of these kids don’t just suffer physically, but emotionally and even psychologically.”

Young athletes, in fact, have a better chance of becoming elite players if they play multiple sports and delay specialization until late adolescence, Dr. Liebig said.

A report published in the journal Pediatrics underscored this point:

“Studies have shown that Division 1 NCAA athletes are more likely to have played multiple sports in high school and that their first organized sport was different from their current one,” the report said. “Many examples exist of professional athletes who have learned skills that cross over to their sport by playing a variety of sports into high school and even college.”

Dr. Liebig also points out that besides taking the fun out of sports for kids, the adult focus on athletic achievement can have long-term negative consequences. Kids with rigorous training schedules can lose relationships with peers and suffer injuries and burnout that shorten their athletic careers and dampen enthusiasm for physical activity altogether. This, in turn, may heighten risk of other health problems.

“Overuse injuries are directly linked to early overtraining and specialization,” he said. “Kids are getting more serious injuries and having surgeries earlier. That shift is here, and we need to try and stop it.”

He recommends the following:

In the words of NFL star defensive lineman J.J. Watt – who played hockey as a youth and who protested kids’ sports specialization on Twitter – “Let kids be kids. They’ll become better all-around athletes & have more fun.”

Akron Children’s makes it easier than ever to pay bills online
Gluten-free & allergen-friendly school lunches that will fill kids up
TikTok: A guide for curious parents
How to spot a vision problem in your preschooler
Can holidays still be merry during pandemic?