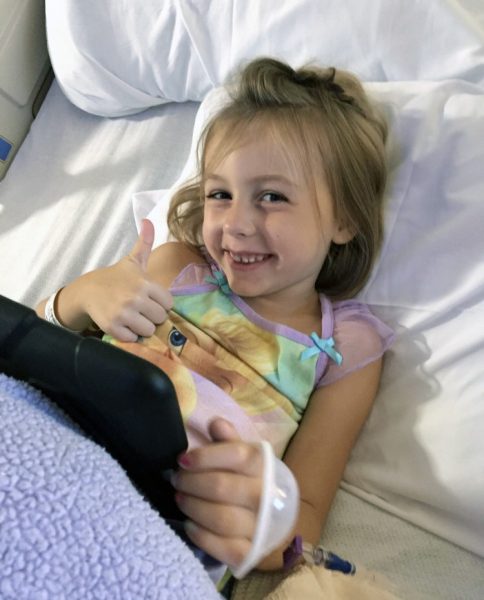 Reflecting on our past 18 months and the many hours that sometimes, turned into days, I feel today with my 6-year-old daughter Ava how much Akron Children’s Hospital has meant to our family! We were sitting in her pre op appt this morning (Thursday, Dec. 28) and were discussing an upcoming procedure that she will […] 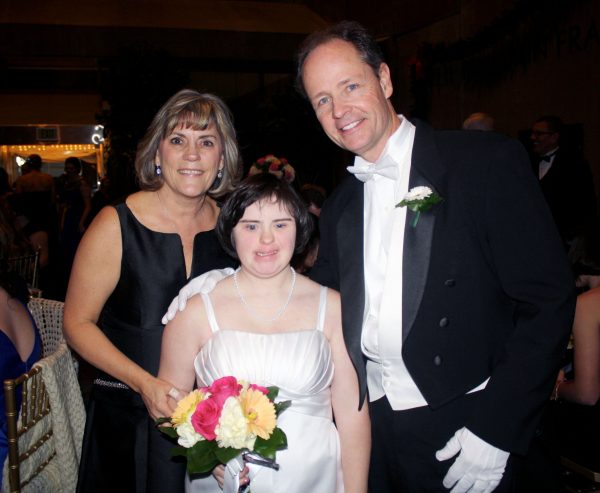 To 19-year-old Maggie Doran, the annual Akron Children’s Hospital Charity Ball was a special night where she got to dress up in a formal gown, put on white gloves and pearls, and waltz with her dad, David. To Maggie’s mom, Elizabeth, the Charity Ball was much more than that.  It represented another step toward acceptance […] 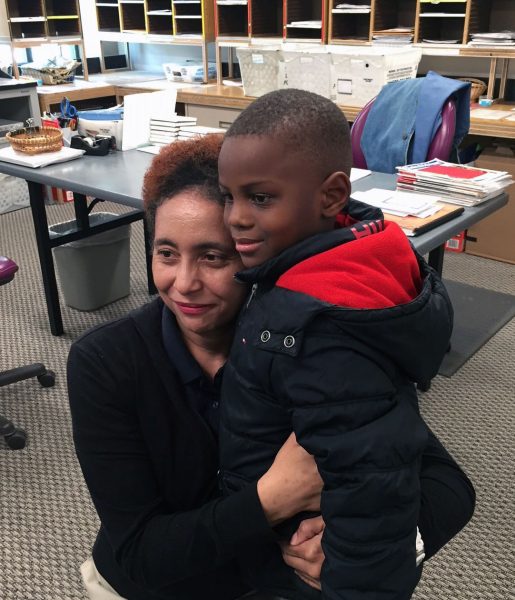 From time to time, Tina Jeffries, a clerk in Akron Children’s mailroom, receives a letter with an incorrect address. But when she received one about a week before Christmas addressed to Santa Claus in a child’s handwriting she knew that instead of following the usual “return to sender” process she had best open it. The […] 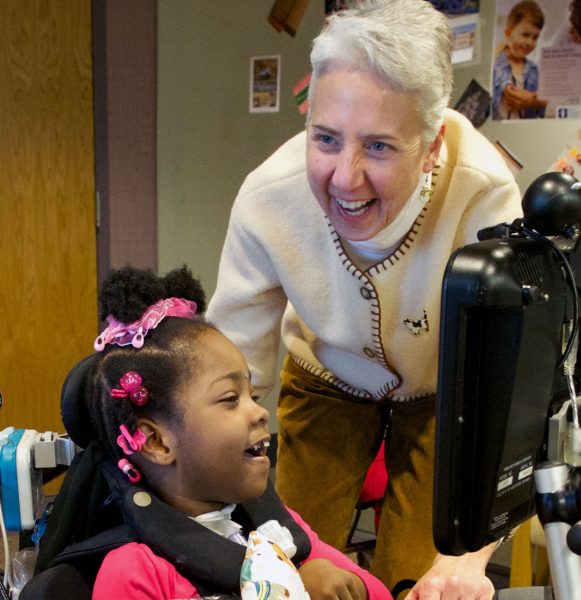 Sarah Friebert, MD, director of the Haslinger Family Pediatric Palliative Care Center, has been named 1 of the 30 most influential leaders in her field by the American Academy of Hospice and Palliative Medicine (AAHPM). In honor of its upcoming 30th anniversary in 2018, AAHPM chose to recognize 30 physicians, nurses and researchers who are […] 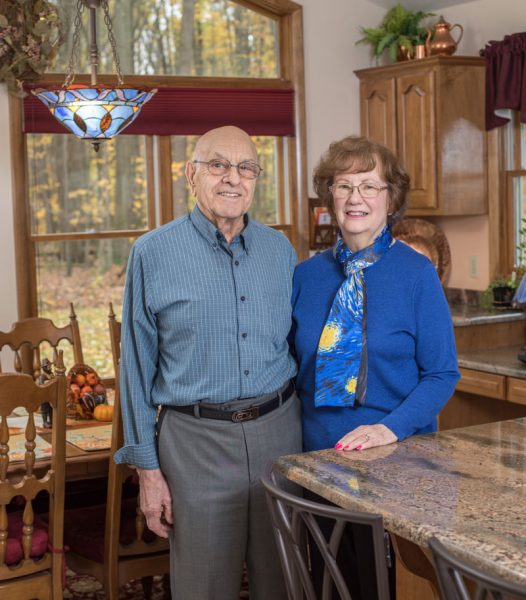 When Jim DeMarco established the Loretta DeMarco Adolescent Fund in memory of his daughter, he started what has become decades of giving to Akron Children’s Hospital and supporting programs that are near to his heart – educational programs for adolescents and healthcare providers. After Loretta passed away due to lupus when she was not yet […] 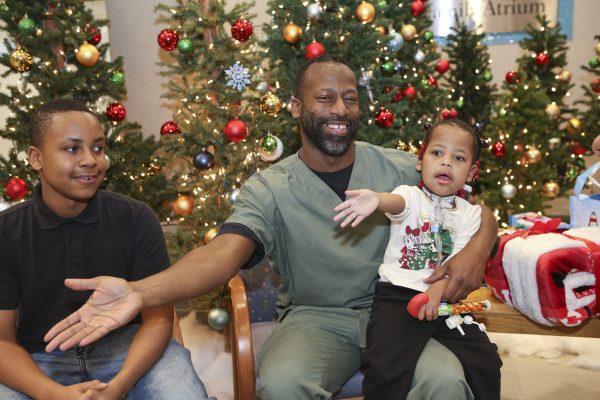 Ensley and Chanel Thomas have called their daughter Kensley their “diamond” since they first saw her in a NICU incubator after being born prematurely at 23 weeks. “She was in a glass case and we started calling her our diamond in the rough,” Ensley said, recalling a beautiful little girl hooked up to wires, machines […]